What is the connection between the blue color of the sea and CV Raman?

Raleigh explained that the reflection of the sky is the reason for the blue color of the sea. This explanation was believed by the scientific world for a long time.

The blue color on the surface of the sea is due to the light bouncing off the water molecules. This is the phenomenon of ordinary light scattering. But the intense blue color in the deep parts of the ocean is also due to the absorption of light.

That is, as light travels farther through water, light with lower energy and longer wavelengths is absorbed. Then only the part near the blue color with shorter wavelength and more energy is seen. This is how CV Raman explained the blue color of the sea. He was awarded the Nobel Prize in Physics in 1930 for his discovery of the Raman effect. 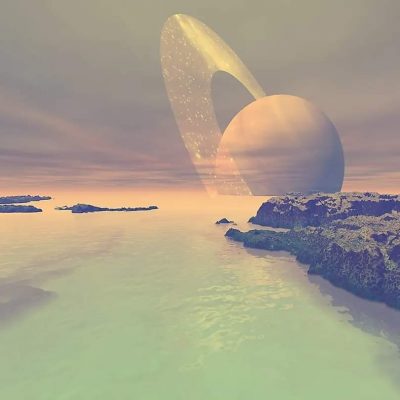 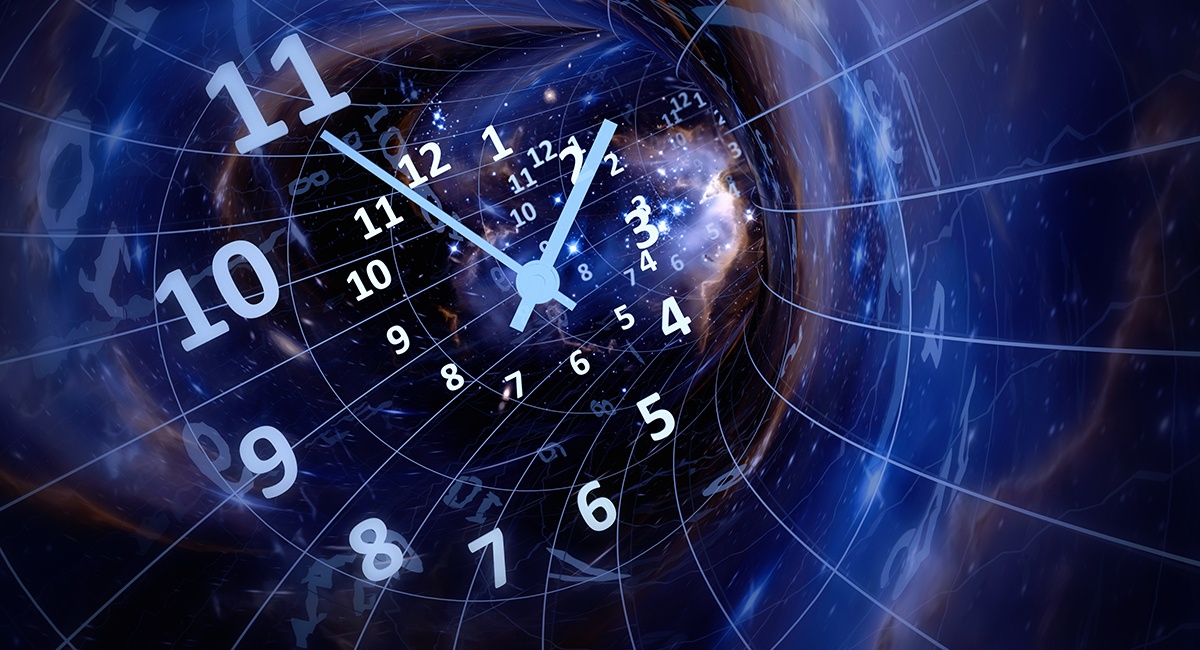 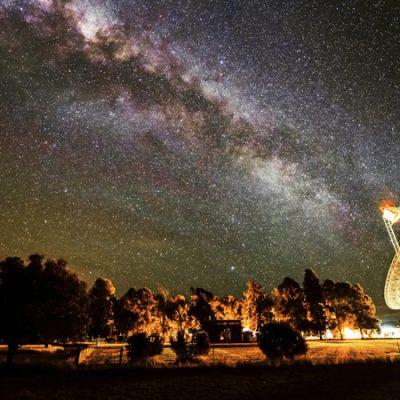 Known as SKA, the original name of this radio telescope is the Square Kilometer Array. Its construction work is expected to be completed by 2028. The SKA is based at the University of Manchester's Jodrell Bank Observatory in Cheshire, England....