NASA has tested lofted technology that it hopes will help land humans on Mars. The full name of the mission is Low-Earth Orbit Flight Test of Inflatable Decelerator (LOFTID). The system consists of a heat shield, a probe, a propulsion system and a parachute, all of which are connected by circular tubes of air connected together like an umbrella.

It uses a technology called Hypersonic Inflatable Aerodynamic Decelerator (HIAD). Two sub-orbital experiments have already been conducted. Today’s lofted orbital flight test is the third. This is a technology that could be used for future missions, including to Mars. This technology makes it possible to lower the friction of a probe or other object when it enters a planet’s atmosphere, control the extreme temperatures caused by it, and bring the probe down more safely.

NASA says that apart from being able to land heavy loads, it will also be able to land the spacecraft in high altitudes.
In addition to manned spacecraft, this system will also provide an opportunity to return and reuse rocket parts launched into space.

NASA has been working on this technology for over a decade. Loftid has a diameter of six meters with an inflated aeroshell system. This size reduces the speed of the jump through the atmosphere and enables a safer landing than the normally used inflated aeroshells. This system is also capable of withstanding extreme heat.

Previous Post
Aldebaran
Next Post
What is the connection between the blue color of the sea and CV Raman? 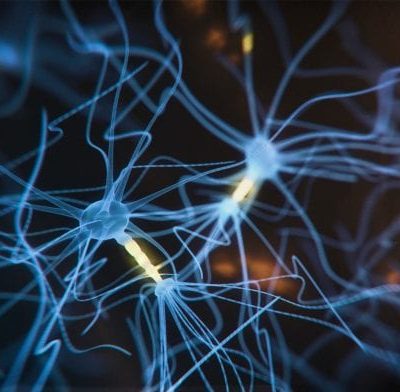 Researchers have developed a new drug that gives hope to the unfortunate who are lying motionless with a broken spinal cord .

U.S.A. scientists have developed a new drug that can regenerate body cells and restore a sedentary body. !!! Spinal cord injury and immobilityAfter four weeks of treatment, the rats began to stand up and walk on their own. The incident... 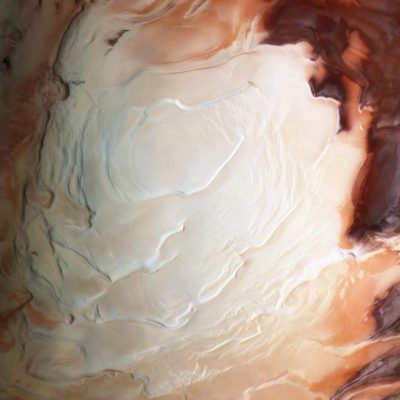 When it looked like ice cream, it was half right. Pictured is the ice at the South Pole of Mars (ESA-Mars express probe). But data from the spacecraft's OMEGA device confirms that water, along with CO2 ice, can seep into... 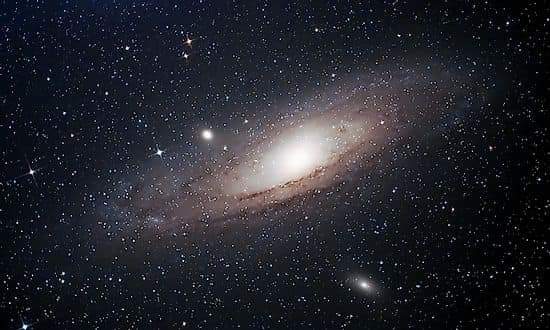 It is a galaxy held in place by the gravitational pull of many celestial objects and bodies, including stars, planets, moons, comets, and asteroids. The universe is made up of billions of galaxies. Earth is a small planet in a...