The Dwarf Planet was named after the famous Indian musician Pandit Jasraj by the International Astronomical Union. Pandit Jasraj is a 2006 dwarf planet orbiting Mars and Jupiter named VP32.

This is the first time an Indian object has been named after a space object. There are space objects named after Mozart and Beethoven. According to official records, he is known as ‘Pandit Jasraj’ at 300128. Jasraj was born in Fatehabad, Haryana and died at the age of 90.

Previous Post
What happens if the head gets stuck in the particle accelerator tube?
Next Post
China launches its longest-ever crewed mission for space station construction 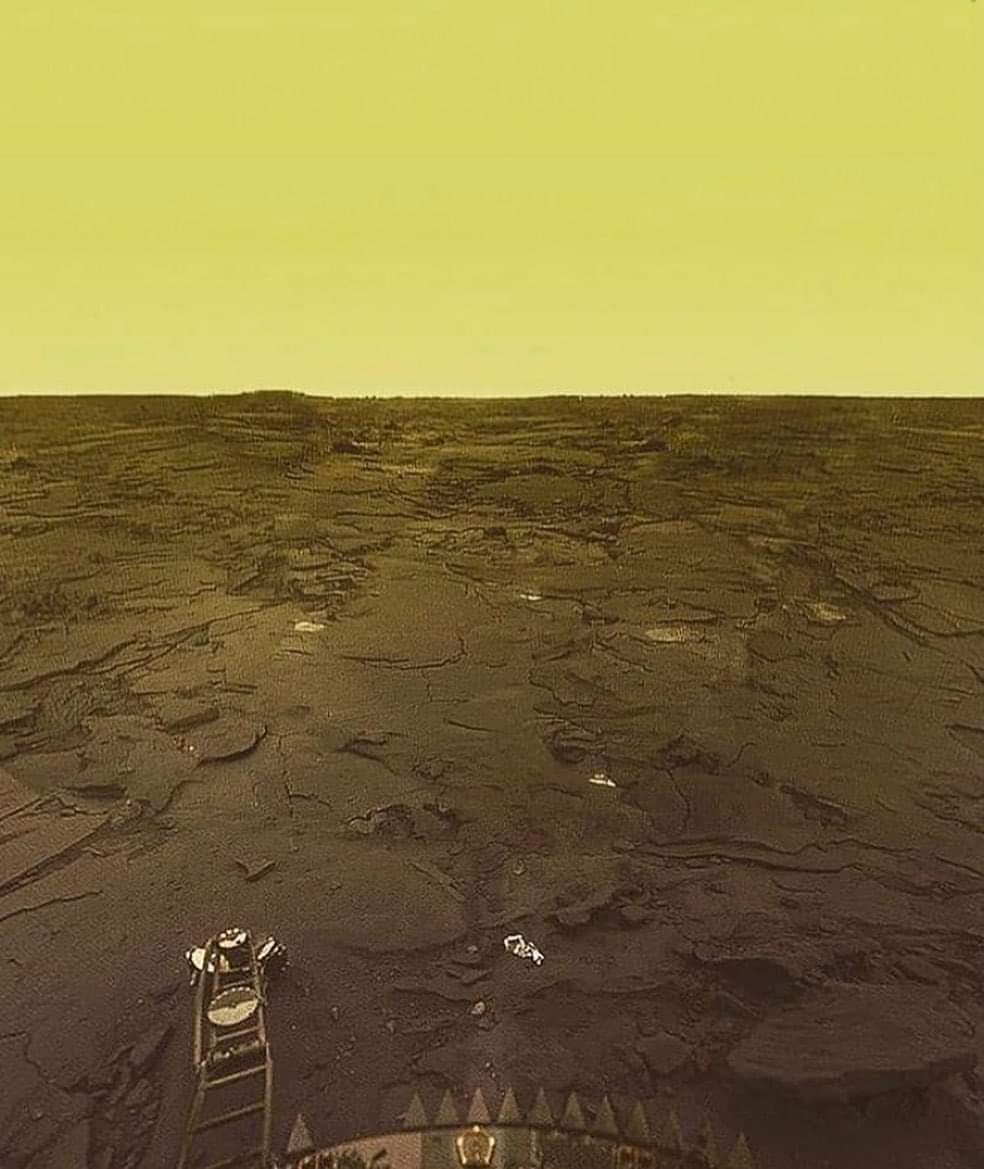 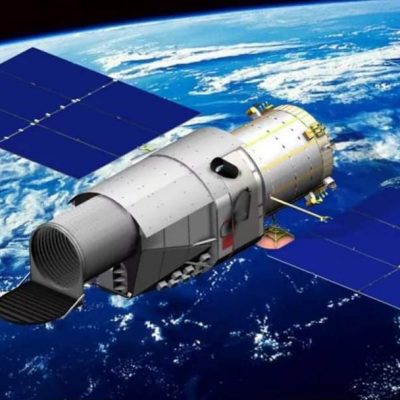 In addition, China is building a space telescope along with the space station called the Xuntian (Chinese Space Station Telescope or CSST). Tianhe Core Module Xuntian's field of view with 2 m diameter primary mirror is 300 times larger than... 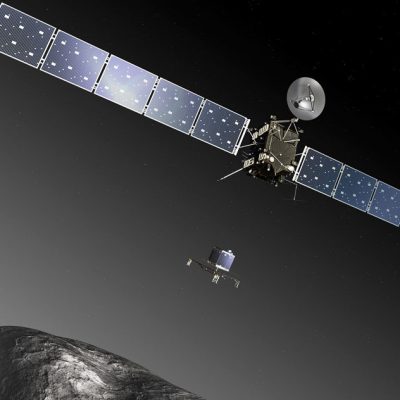