The Spirograph Nebula (IC418) is a bright planetary nebula about 0.3 light-years across the Milky Way galaxy about 3,600 light-years from Earth in the constellation Lepus.

IC 418 is named after the spirograph, a toy that makes geometric patterns on paper. Before the Hubble Space Telescope could capture images of it with a magnitude of 9.6, it was a familiar night sky object to observers – images provided by Hubble Wide Field Planetary Camera 2 (WFPC 2) in 1999 could fully comprehend its structure.

A planetary nebula represents the final stage of the evolution of a star similar to our Sun. A few thousand years ago, the star in the center of the spirograph nebula was a red giant, but then its outer layers were ejected into space and this expanding nebula formed. The hot core of the red giant is the star remnant in the center. Over the next thousands of years, the nebula will gradually scatter into space, and then the star will cool and fade into a white dwarf for billions of years. Our own sun is expected to have a similar fate, but fortunately this will only happen after 5 billion years.

Shining like a multifaceted gem, the nebula is 1500 times brighter than the Sun. The nebula, which is short and slightly elongated, contains a filigree pattern and an inner ring. The star is off-center inside the inner ring. The outer ring is finely bipolar, reminiscent of a ring nebula in Lyra, and probably shows what the ring looked like.

The small size of the nebula corresponds to the lower stellar temperature of early evolution, as the star is still warming and the nebula is growing, albeit at a low expansion rate of 12 km per second.

The image was obtained using the Hubble Space Telescope. It is shown in a false color representation based on the wide field Planetary Camera 2 exposures taken in February and September 1999 through filters that separate light from various chemical elements. Red shows the emission of ionized nitrogen (the coldest gas in the nebula, located farthest from the hot nucleus), green shows the emission of hydrogen, and blue ionized oxygen (the hottest gas, closest to the central star …

Previous Post
An electron microscope is a device based on the wave nature of an electron.
Next Post
Mission Mars 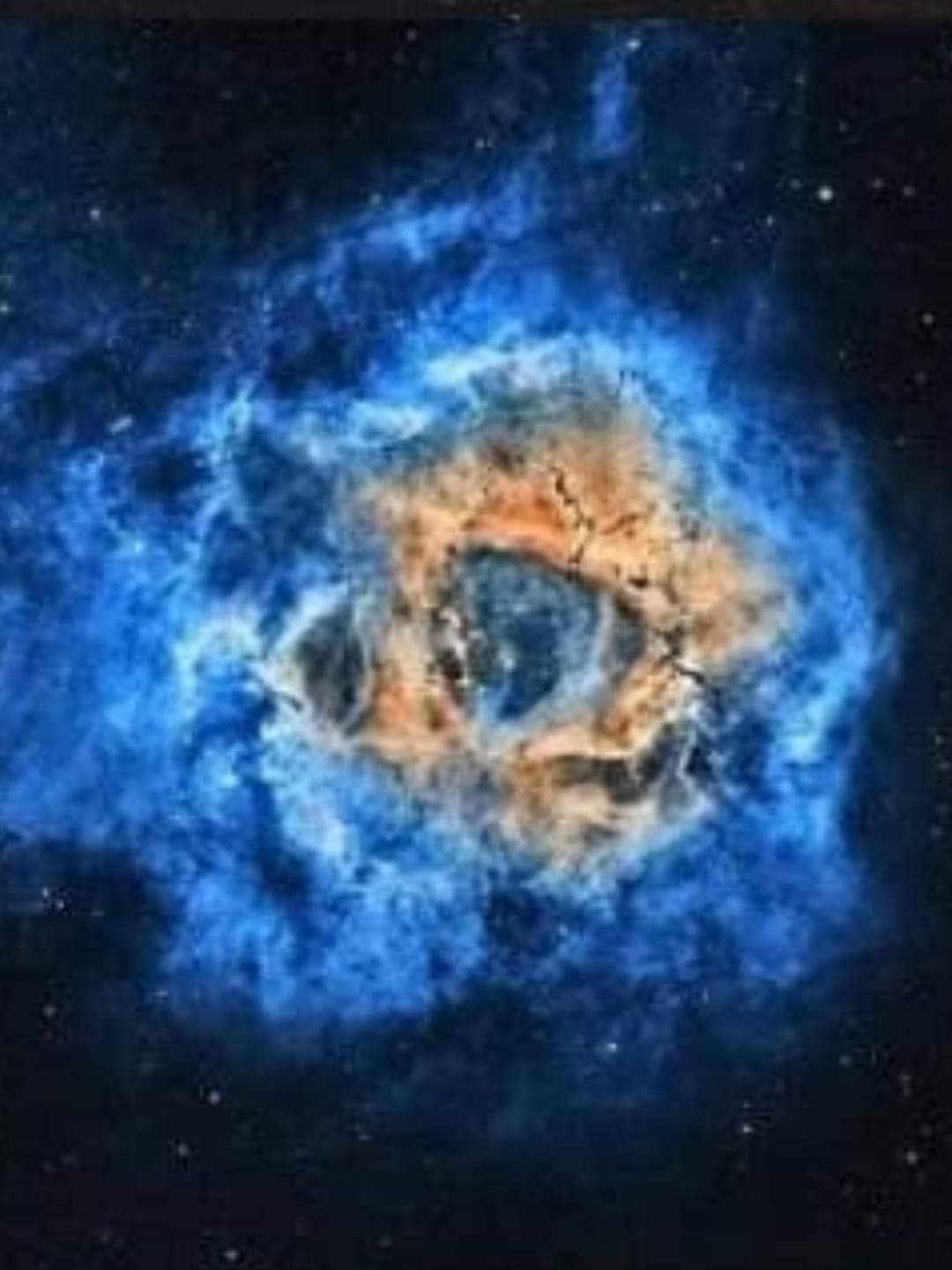 How Cosmology scientists' doubts about the origin of the stars were allayed with the discovery of Erasto Memba. Star condensation occurs only when the gas clouds inside the nebula are reduced to a small volume. This is an essential process... 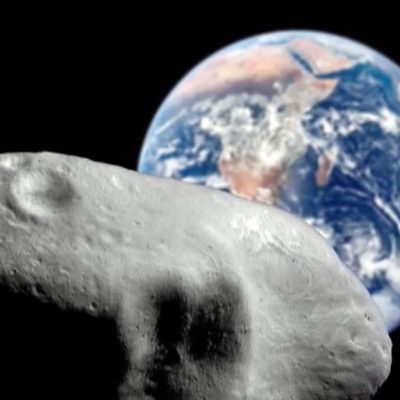 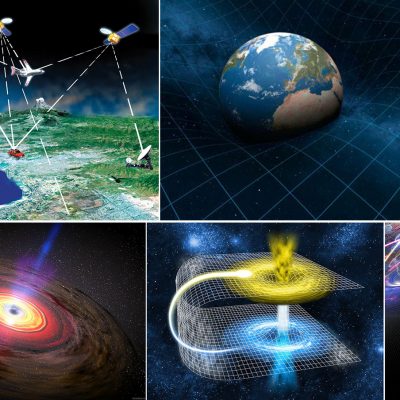