The ‘Devil’s Face’ in Space

On June 19, 2019, the US space agency released an image taken by NASA’s Hubble Telescope. A scene that looks like a ‘devil’s face’ in a distant space. But NASA is now explaining what this scene looks like. This phenomenon, known as AM 2026-424, occurs 704 million light-years from Earth.

Scientists say this is a community cannot find a definitive answer as to whether such a galactic convergence is a destructive process or a peaceful one. However, scientists say that such activities will depend on the capacity of the black holes in each galaxy.

Although the collision of galaxies is a rare phenomenon, it does not occur. Scientists say that about 400 billion years from now, our galaxy, the Milky Way, is preparing for a similar collision. The collision will be between the Milky Way and the Andromeda Galaxy. It is estimated that the two will merge into a single galaxy in 1000 billion years.

Previous Post
This is the most famous picture that taken Hubble’s Telescope
Next Post
Moles , How does it happen …? 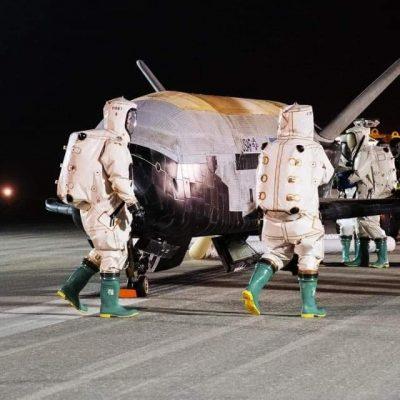 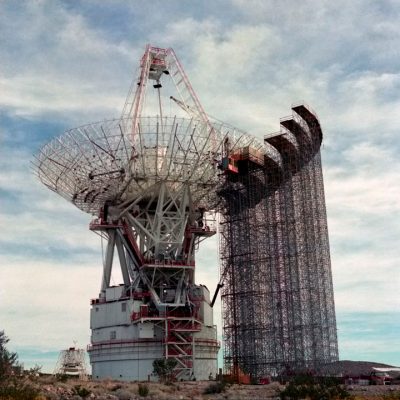