The Murchison meteorite has a specialty to it. It’s not the type of rock that normally lies on the ground and is defined as a meteorite. These are meteorites obtained by direct observation of a meteorite eruption, which means that the samples were obtained fresh by scientists.
On September 28, 1968, the meteorite exploded in the sky at Murchison, 160 km north of Melbourne, Australia, and its wreckage spread over a radius of 32 km.

The search collected about 100 kilograms and the largest piece of itself weighed about seven kilograms. Dr.jhon lovering of the University of Melbourne, who led the collection,

later said he went to the lab and opened the tube that brought the meteorite and smelled the stone, which smelled of good liquor. This is especially true for scientists

The most beloved carbonaceous class of astrobiologists was rocks, which were rich in organic compounds. Their main study is how life came into being in the solar system and in the universe. Filled with more than a thousand compounds of life-forming carbon, water and amino acids necessary for life, these rocks excited them.

Of the seventy amino acids discovered, only 19 are known to Earth. That is, others are outside the Solar System or, in the Spielberg language, Et or extraterrestrial. Its silicon-to-elemental elements tell us that it was caused by an old supernova explosion, and thus how our solar system formed, and that these rocks are much older than the solar system. 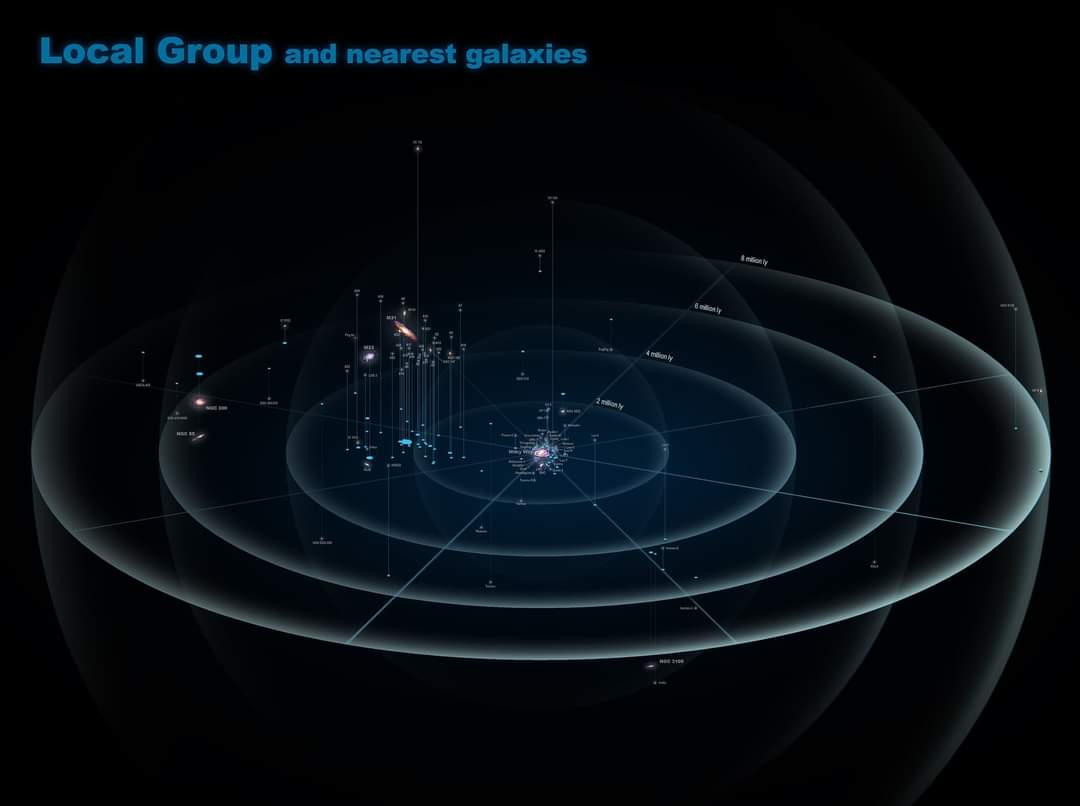 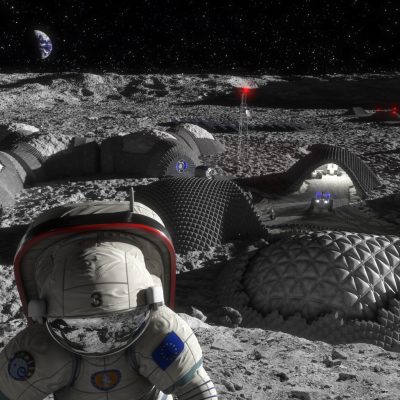 Or about our future soul air ……. On the moon we have oxygen to breathe for tens of thousands of years. It is not gaseous in the atmosphere. This is because in a very light atmosphere all that is left... 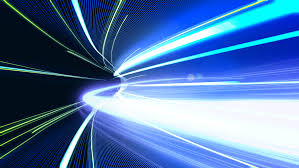