The Internet, which comes directly from the satellite orbiting the earth … so to speak. In addition to Starlink, which is owned by Elon Musk, companies such as OneWeb and Project Kuiper have recently stepped into satellite internet service providers. Starting with the Telstar satellite developed by Bell Labs in 1962, several satellites have already been launched to bring the Internet to fruition.

Over the past few years, various companies in countries such as the United States and the United Kingdom have begun offering satellite Internet services for personal use. Some of them are ViaSat, Exxon, Ecostar, HughesNet, Yitelsat and Starlink. Of these, Star Link is one of the last companies to enter the field of satellite internet services. The company has also been in the news lately.

Laying the cables and accessories required to set up the broadband network can save a huge amount of money.

It can save a lot of time for cable laying and so on so that the needy can be connected to the internet and the equipment can be installed very quickly.

Connectivity will reach any area on earth. Oil wells in the oceans, oceans, forest offices in forested areas, and mountainous areas can all be accessed by the Internet without environmental impact.

Its unique feature is that satellite internet can be accessed through any device, just like regular broadband services.

Previous Post
‘Gorilla’ on space station
Next Post
Asteroid Approach: A giant asteroid that will pass close to Earth 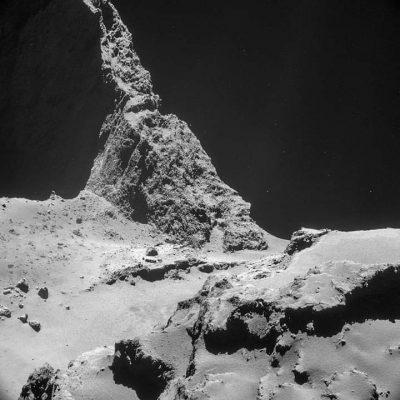 This is what the surface of a comet looks like. 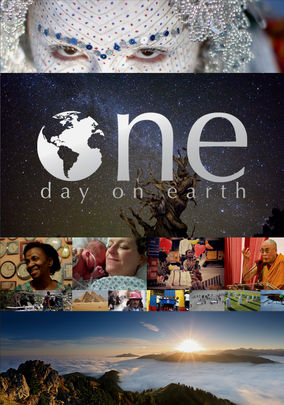 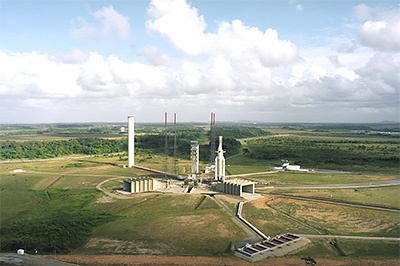