A team led by French archaeologist Sean Alex Barrette has identified an asteroid older than Earth. This rare meteorite was discovered in a collision close to the Sun. It is thought to have been part of magma that melted at high temperatures. The meteorite was found to be a mixture of green, yellow and green, and a mixture of yellow and brown. 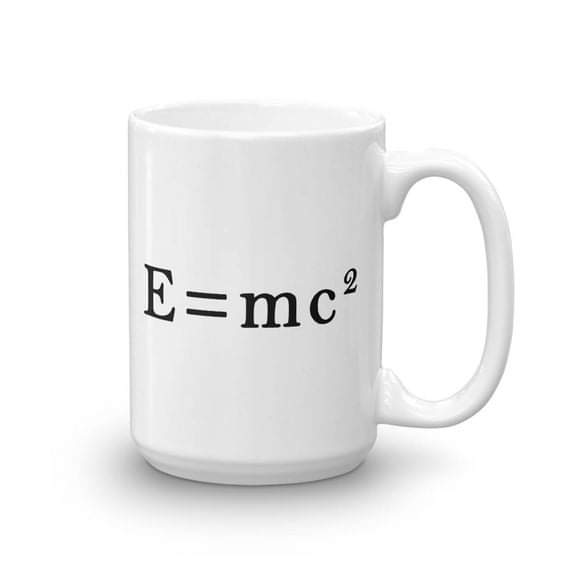 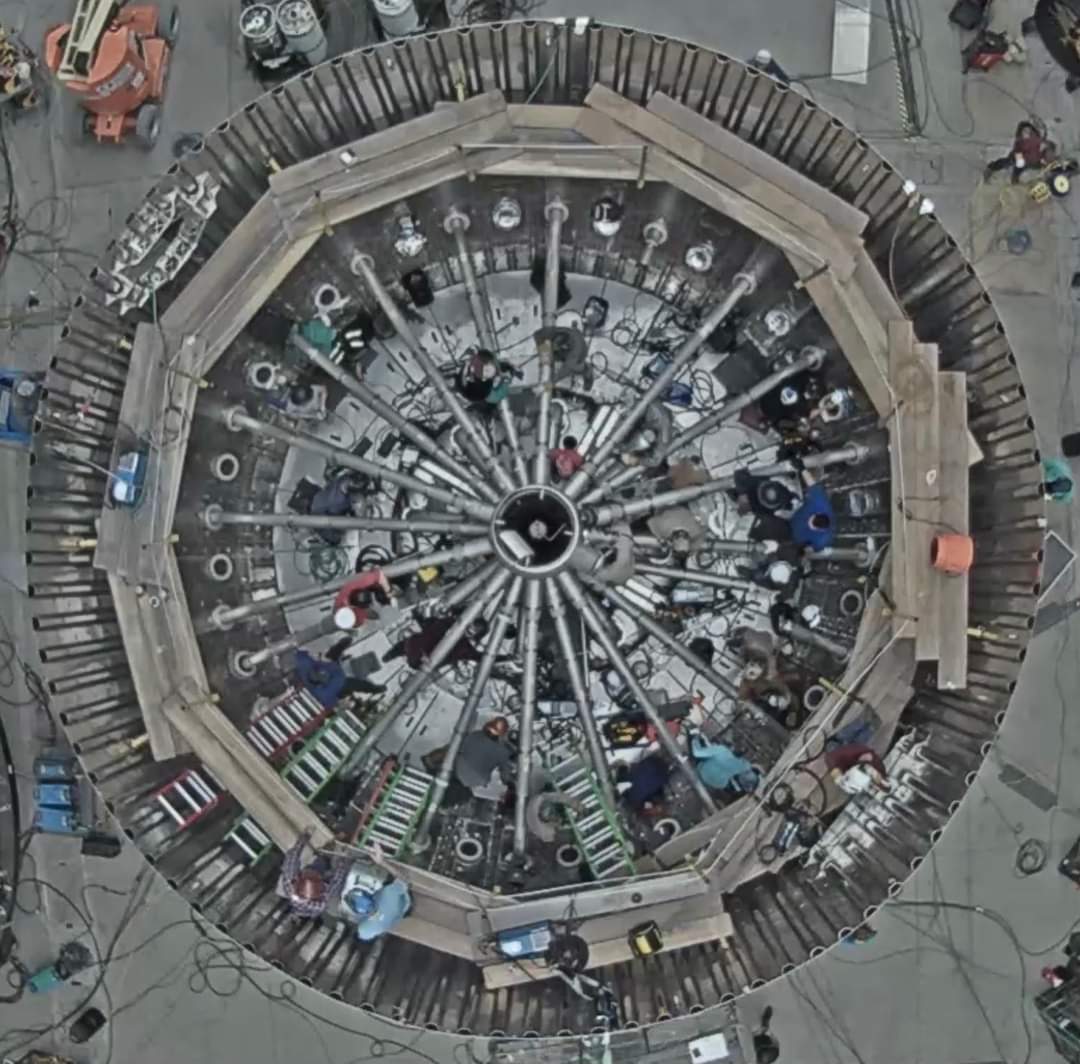 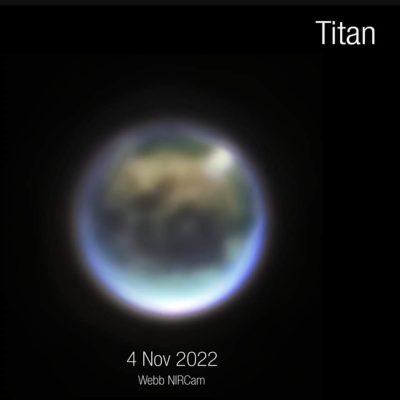 This is not our Earth. A new image of TITAN, Saturn’s largest moon, captured by the JAMES WEBB TELESCOPE.