Is there only lightning on earth?

Lightning is not the only thing on Earth.  Lightning has also been seen on other planets.  Why lightning has been seen even on the planets in our solar system In 1979, NASA’s probe Voyager 1 went close to the planet Jupiter, and then it photographed the powerful lightning that occurs on Jupiter.

It was not like lightning on earth.  Even more powerful was the thunder.  If the same thunderbolt had occurred on Earth, we would have been able to see it from anywhere in Asia 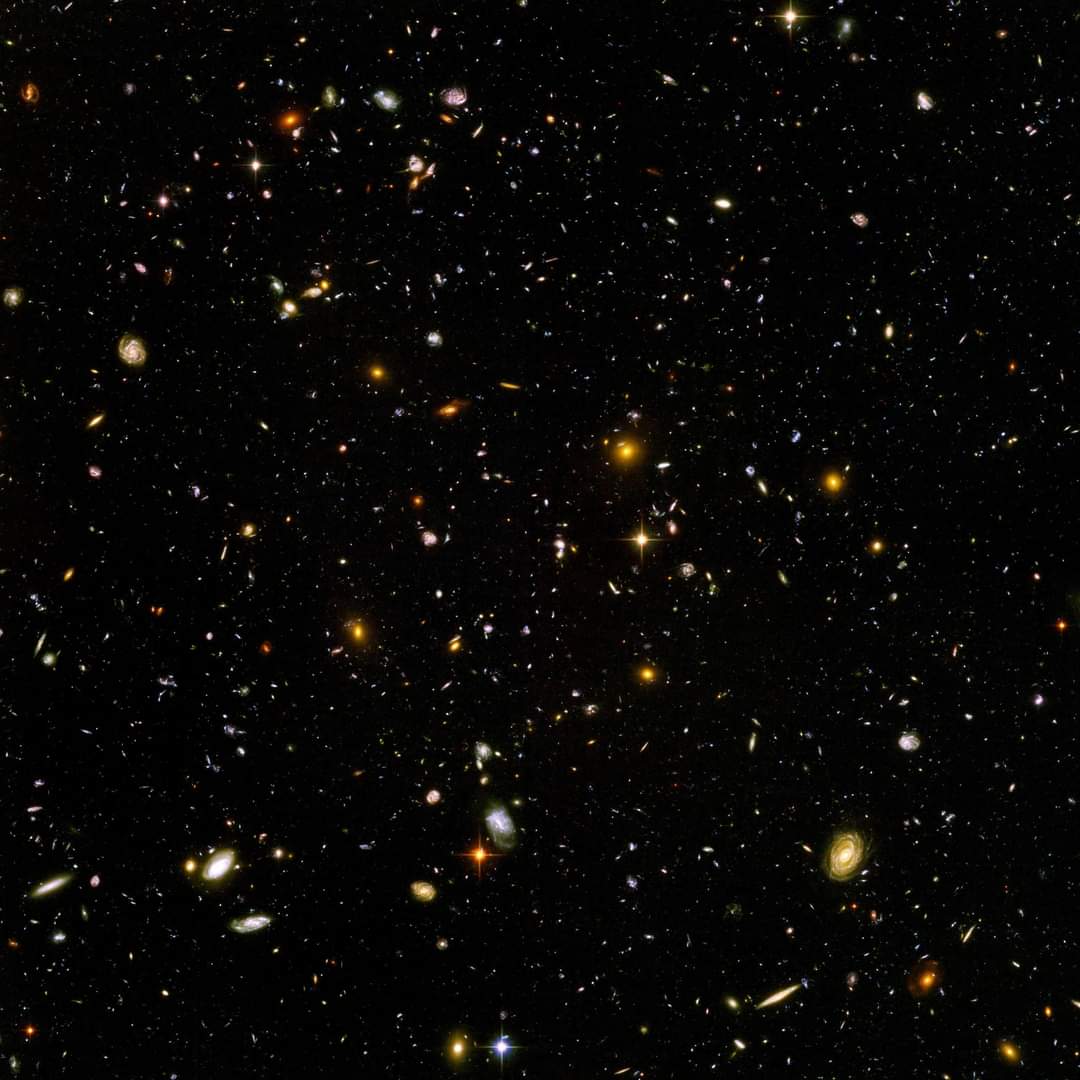 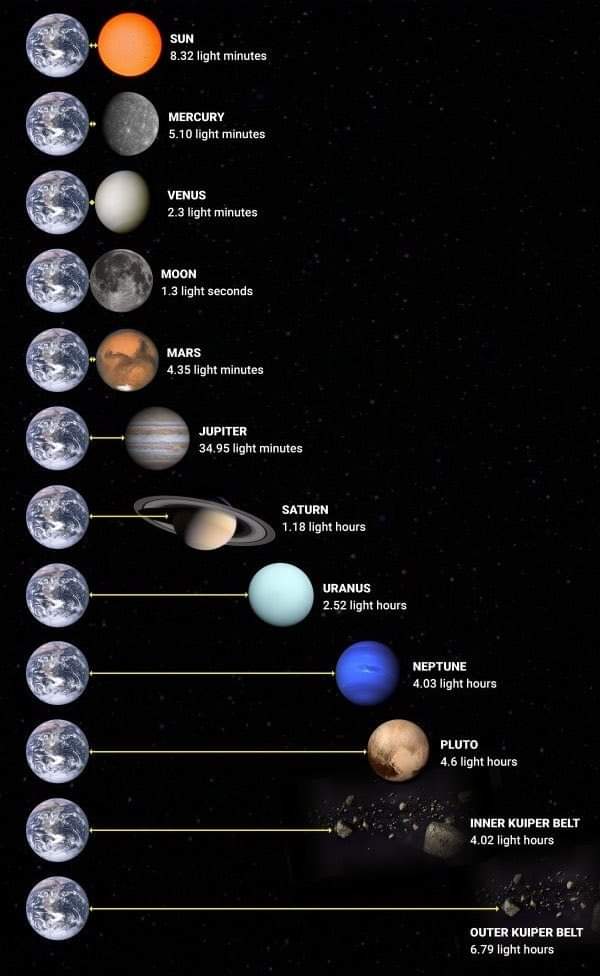