Although many species have disappeared from the face of the earth due to climate change and natural disasters, the dodo birds of Mauritius are an endangered species due to human. These birds were large and could not fly. They get their name from the sound of ‘dodo’. Dodo birds, although similar in appearance to terrestrial ducks, now belong to the genus Pigeon. They are about one meter high and weigh about 20 kg and feed on fallen fruit. They are found only on the islands of Mauritius in the Indian Ocean. They lay their eggs in the soil. Their main food was falling from trees and fruits of small plants. Other creatures that came with humans also caused their extinction.

Numerous nests and eggs made by dodos in the soil were destroyed. The first description of dodo birds was made in 1598 by sailors from the Dutch East India Company. But within a century, the last dodo had said goodbye to the world. It is said that man last saw a dodo in 1662. The entire skeleton of the dodo can be seen in the Ashmolian Museum in Oxford.

It has not been many years since a careful examination of the head of this skeleton revealed the remains of lead bullets. This finding reinforces the claim that humans who came to the island misused the dodo to study the height of the gun, causing their destruction. The resemblance to the appearance of the dodo in the Ashmolian Museum is what led to the presentation of the dodo bird as a major character in Alice in Wonderland.

Recently, scientists have observed a connection between the Calvary tree, a rare presence in Mauritius, and the dodo bird. With the disappearance of the dodo, the number of Calvary trees in abundance in Mauritius declined. Only a handful of Calvary trees, more than three hundred years old, remain on the island. It is estimated that not a single new tree of this species has grown here since the mid-1600s.

The new saplings sprouted indigestible seeds that came out when the dodos ate the fruit of this tree and excreted it. With the disappearance of the dodo birds, the means of distributing the seeds of these trees became obsolete. Therefore, the Calvary trees were destroyed along with the dodo. 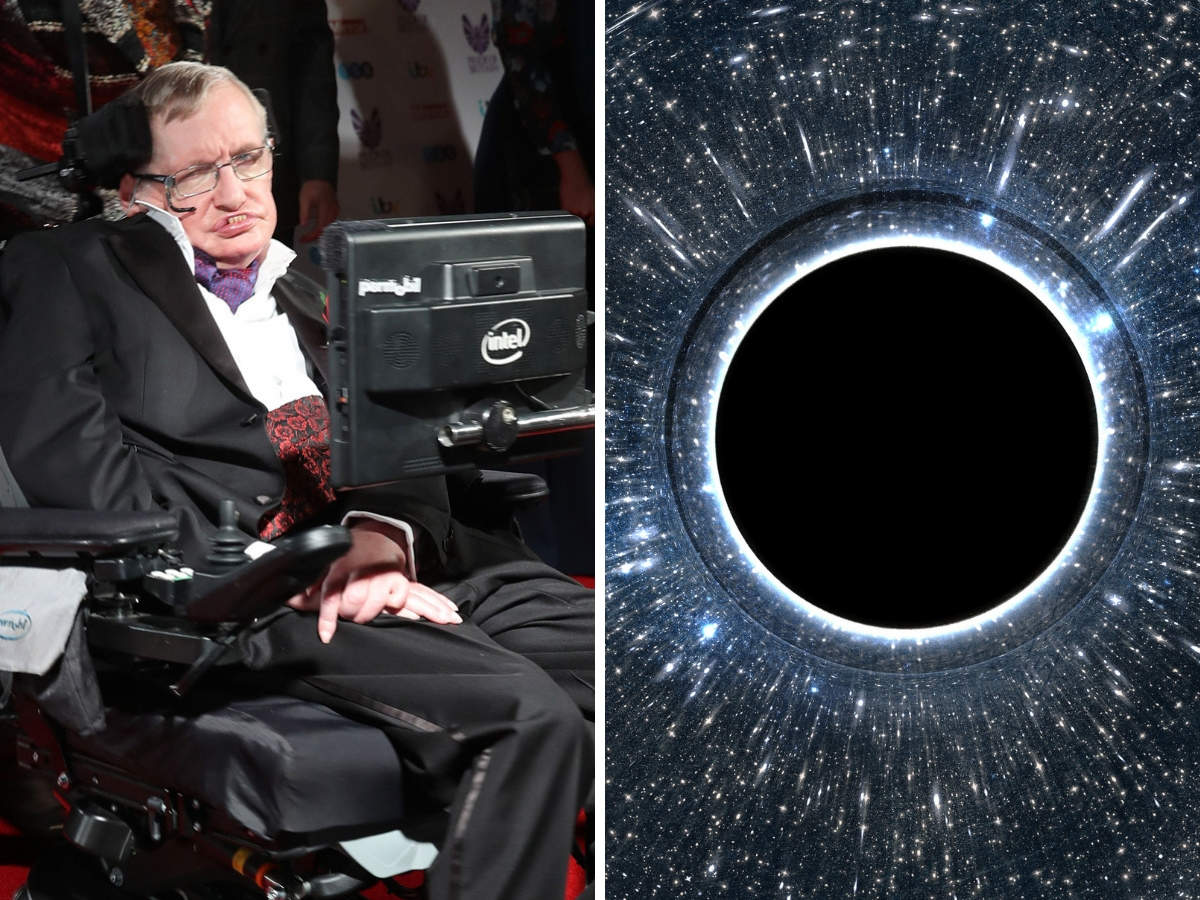 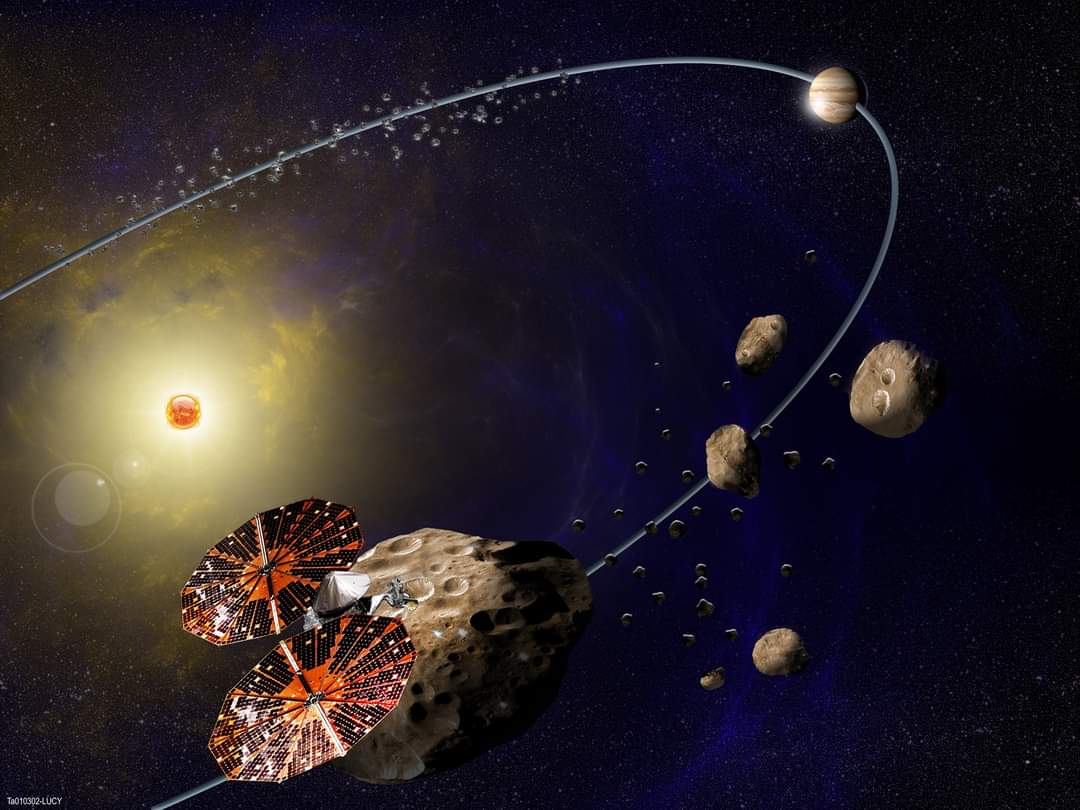 NASA's Lucy prepares to launch a Trojan asteroid, a group of asteroids in front of and behind Jupiter. Lucy will be launched from Florida on October 26 on an Atlas V rocket. Lucy will fly in search of extraterrestrial life...