The region known as Trans Neptune Objects is the darkest region outside Neptune in the Solar System. It is 450 crore km away from the Sun. It covers an area of ​​2200 crore km. Pluto, discovered by Clyde Omberg in 1930, is the largest mass ever found in the region. Some time ago, Pluto was also considered a planet.

However, Pluto lost its planetary status due to the discovery of Neptune reversing its orbit and orbiting another dwarf planet, Sharon. According to the International Astronomical Union, planets that orbit each other and enter the orbits of another planet are not considered planets. 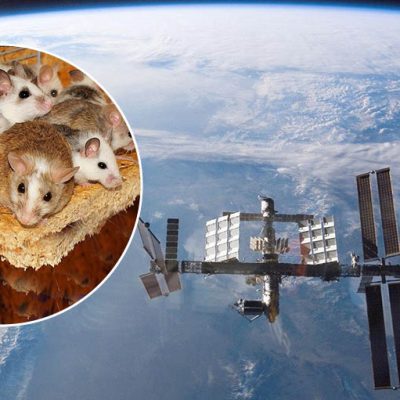 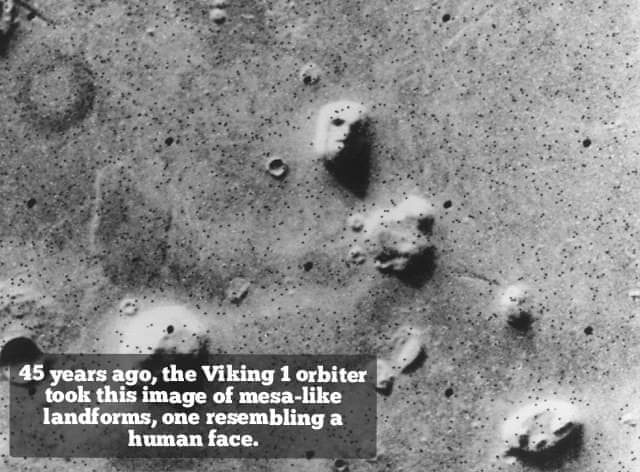