Scientists have discovered long, shiny tail feathers from a fossil of a bird that lived 120 million years ago. / fossil reaveals bird with long flashy tail feathers /. The researchers say that such feathers did not help the bird to fly. So the researchers speculate that the fancy feathers on the tip of the bird’s tail were meant to attract mates. The tail is 150% longer than its body length. The fossil was found in Jehol Biota in northeastern China. This place is also known as Jurassic Park in China. The researchers named the new species Yuanchuavis Kompsosoura. Its fossil remains, including tail feathers, were found by researchers in a well-preserved manner.

Previous Post
The poisonous blanket of death that flowed at night; The lake killed 1746 people
Next Post
Skiadi, Kimolos, Greece 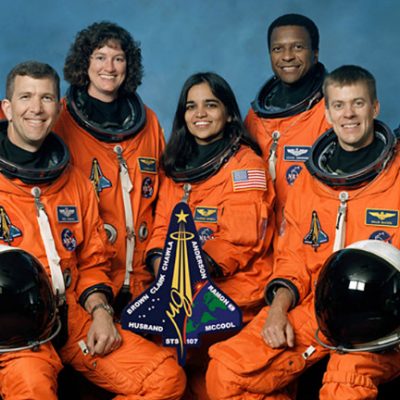 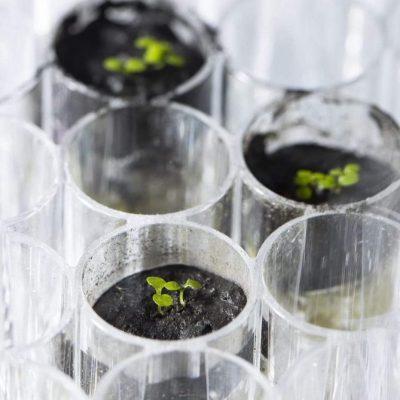 Is it possible to cultivate in lunar soil ?

Scientists (UFlorida & UFIFA Solutions) used the regolith sample collected during the Apollo 11,12 & 17 mission to experimentally grow Thale Cress (Arabidopsis taliana) in the soil (Regolith) first brought from the lunar surface. In response to the fact that... 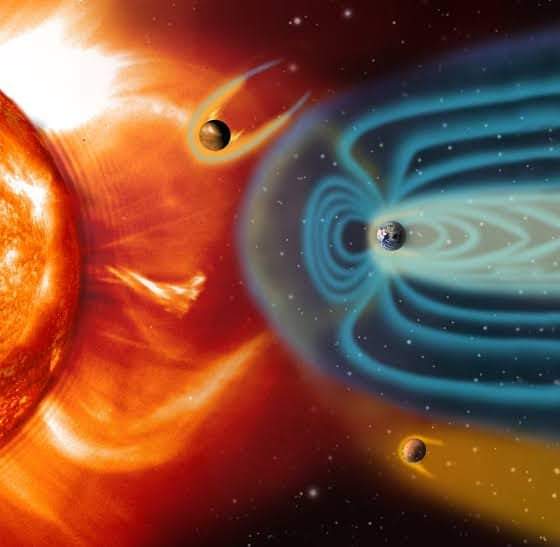