There are many man-made environmental disasters. We add that place name to each place name, such as Chernobyl, Fukushima, Bhopal …
And magnifying. But it is more than a natural disaster. There are many such unforeseen tragedies. The cause of some of these unforeseen tragedies is still unknown to man. The most notorious of these occurred on August 21, 1986, on Lake Nyos in Africa. The most mysterious natural disaster in the world today. The lake is located in northwestern Cameroon. The lake was formed by a rift above a volcano …
On August 21, a large amount of toxic carbon dioxide was emitted from the lake quite unexpectedly.

It is estimated that about 3 million to 16 million tons of carbon dioxide were emitted in one go. These are flattened all around and at extraordinary speeds. At a speed of 100 kilometers per hour, the poisonous gas filled the area around the lake in the countryside.

1746 people died after inhaling the poisonous gas that day. This silent killer suffocated and killed more than 3500 cattle. The area around the lake is about 25 km full of carbon dioxide. With the lack of oxygen, humans were falling apart. The incident took place at night. Many were asleep. Most of the deaths were in nearby villages such as Cha, Nyos and Sabam. While many died unknowingly in their sleep, the bodies of some were found bleeding from their mouths and noses. 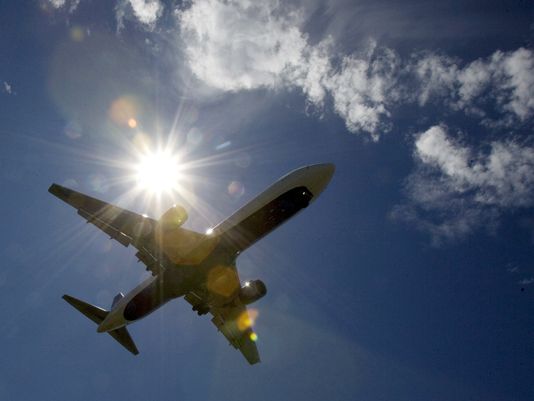 "" The fuel tank of the aircraft is in the wings, why is the tank in the wings ??? Why are the pilots given two types of food ??? No one has ever died in the sky while flying a... 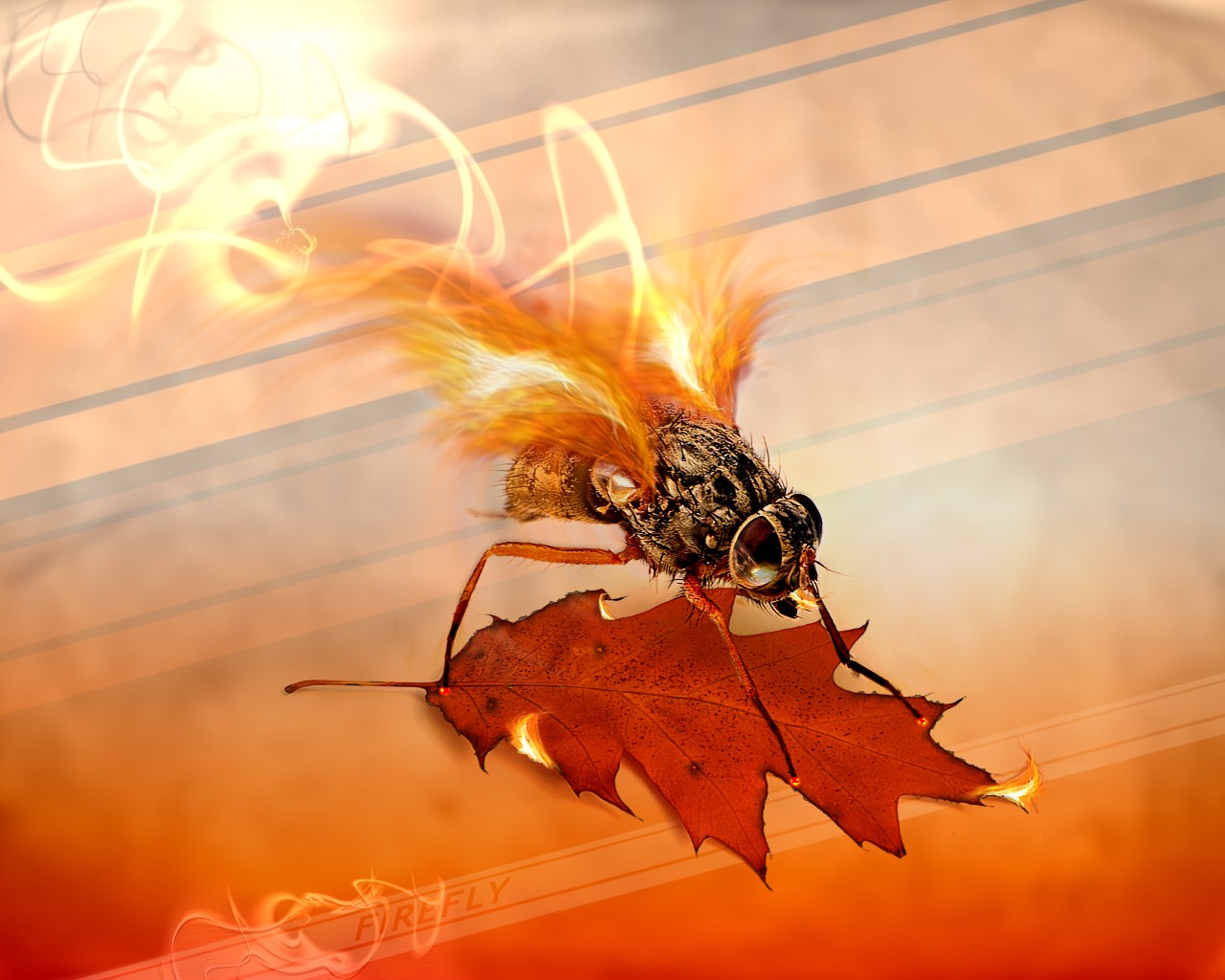 Why do moths fly to night bulbs and other light sources?

The dangerous attraction between night bulbs and moths is as complex as Romeo's intense passion for Juliet. Moths that fly into the light are easily eaten by other creatures, such as lizards, and can die from extreme heat. Not only... 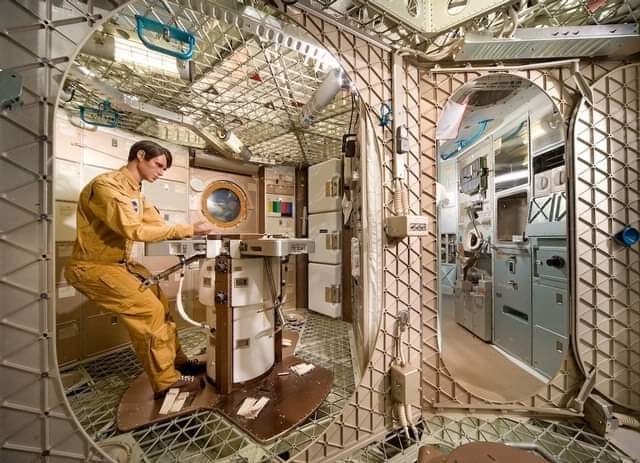 This is the Skylab that fell into the sea and is on display in the Museum of America!