The photo was taken during Einstein’s 72nd birthday on March 14, 1951 AD, after photojournalist “Arthur Sasse” asked Einstein to smile at the camera to take a picture, but he chose instead of a wide smile, and took out his tongue with the intention of sabotaging the picture, he was bored and did not want smiling.
The photographer at that time did not miss this important and funny moment and sought to document it by quickly taking the picture, and this picture became one of the popular pictures of Einstein in addition to his other scientific achievements, so that Einstein himself requested nine copies of the picture for personal use, and he signed one of the nine pictures of the reporter Journalist.

Previous Post
Daily motion
Next Post
Scenes of a submarine volcanic eruption off the coast of Tonga. 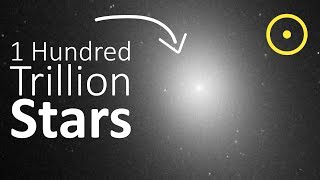 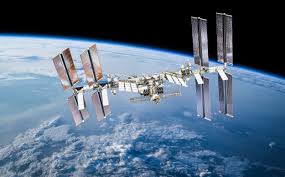