The first elements to form at the beginning of the universe were 92% hydrogen and 8% helium, with the exception of a very small amount of lithium. The remaining elements were formed by stellar nucleosynthesis. That is, by the fusion of the stellar core, or by the heat of an explosion at the star’s death. As a result, oxygen became the third largest element in the universe. So naturally there was more opportunity for oxygen and hydrogen to meet anywhere in the universe. Therefore, water is the most abundant compound in the universe.

Previous Post
Many things will happen on earth before the end of the sun, and all living things, including humans, will be gone.
Next Post
Aryabhata was one of the best mathematicians and astronomers in ancient India. India’s first satellite was named Aryabhata in his honor. 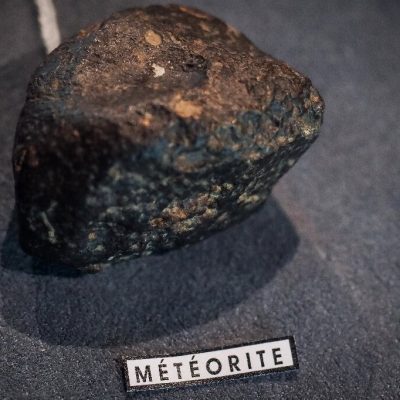 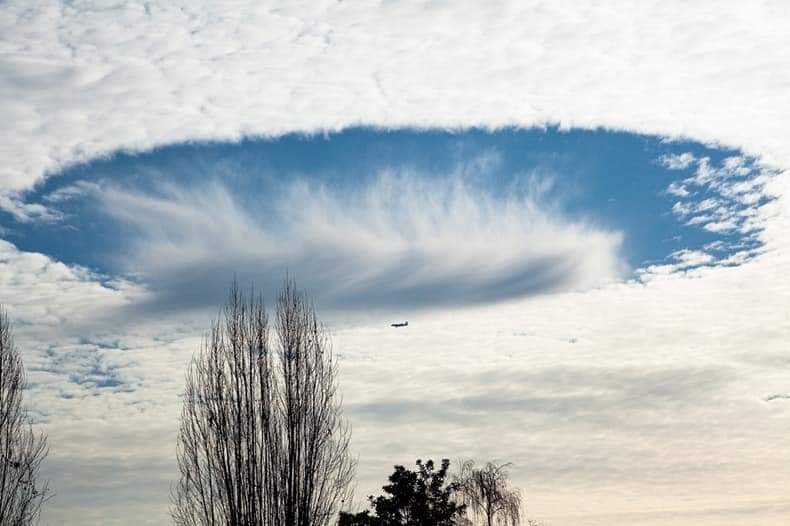 Also known as the False Streak hole, these are large circular rings that can appear in the clouds of cirochromulus or altochumulus.Zero Comulus clouds …..(Serocumulus clouds are composed of numerous small white clouds, which usually converge at higher elevations. Cirrocumulus... 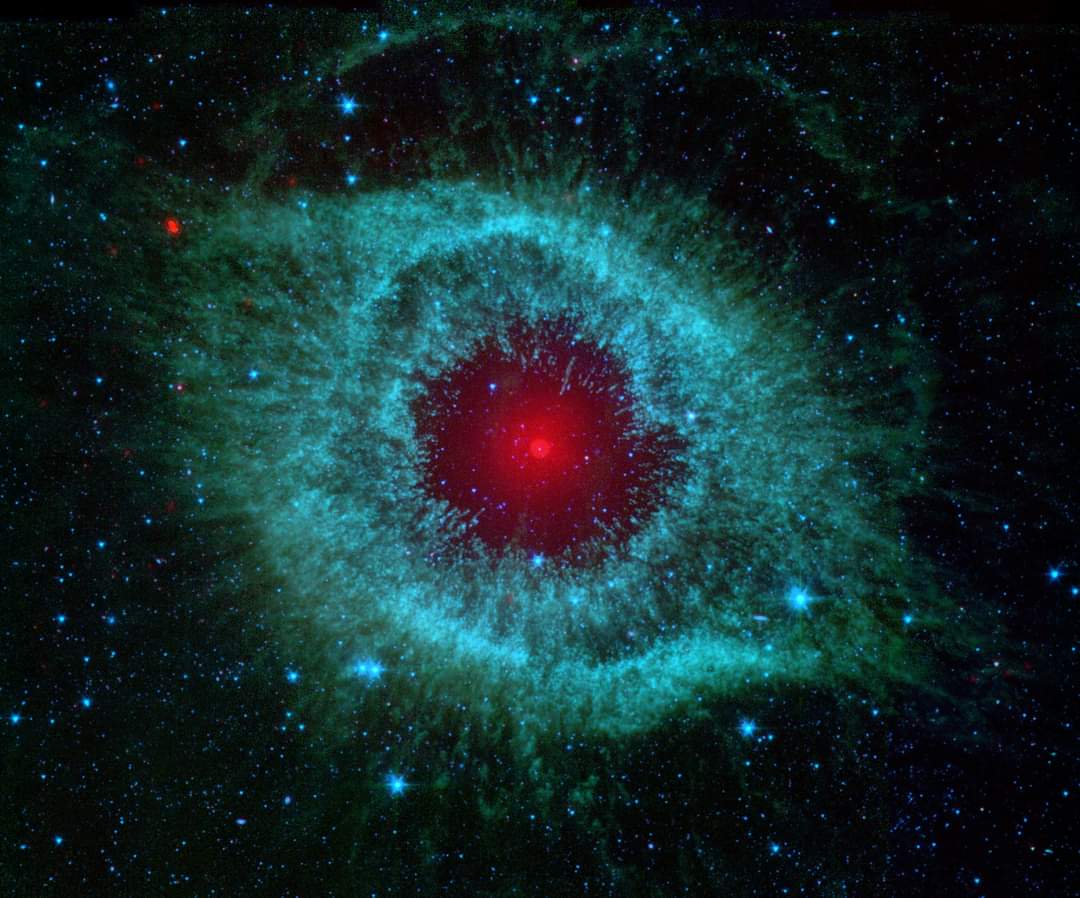 Nebula are the most beautiful sights in the universe.

Stars that are one-third to eight times the mass of the Sun (including the Sun) eventually evolve into red giants. (The Sun is thought to be a red giant in 5 billion years) As it expands a lot in this...