The man in the tricone – Sergey Krikalev – the last USSR citizen.

By the late 1980s, the Soviet Union had begun to become unstable. But the launches to Mir continued. On May 19, 1991, Soyuz TM-12 launched to Mir, a USSR citizen named Sergey Krikalev. The schedule was that Krikalev, who arrived in Mir the next day, would return to Earth after five months.

But within two months of Krikalev’s arrival in Mir, many events took place in the Soviet Union. An attempt led by Vice President Gannady Yanayev to seize power failed. Boris Yeltsin, the leader of the largest constituent republic, the Russian Federation, seized power. The USSR itself has practically ceased to exist. The USSR was officially dissolved on December 25, 1991. Trapped in Mir, Krikalev was trapped. By then he had spent more than six months on the space station

By then, Krika Lave had set a record of 311 consecutive days in space. Still returning as a Soviet citizen, Krikalev was honored with the Hero of the Russian Federation award. Sergey Krikalev was the last USSR citizen.
It was only because Mir had food reserves and oxygen and water regeneration systems that he was able to survive 10 months in isolated microgravity without any resupply.

Although his health was poor upon his return, Kryka Lev continued to make many more spacewalks. Krikalev was also the first traveler to the International Space Station (ISS), which was built after Mir.

Krikalev, who traveled to space six times, spent a total of 803 days in space. He also performed more than forty hours of extravehicular activities. He was a mechanical engineer and held the position of flight engineer in most of his space missions. Krikalev retired from space missions in 2007, with a history of conducting the most successful space missions. But even after that he has saved the International Space Station from many dangers by sitting at ground control. Krikalev, 62, is now one of the vice presidents of Russian space equipment maker Energia.

Previous Post
We have heard of the stages of rockets. Have a look through a transparent rocket and understand?
Next Post
How does zero gravity train astronauts? 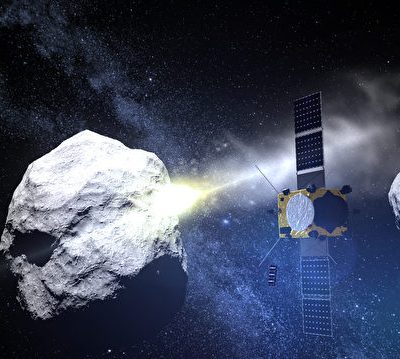 NASA successfully launches NASA asteroid DART mission Described as the first Earth Defense mission, Dart is trying to find out if the trajectory of an asteroid can be changed by crashing into it. Dart is targeting the tiny asteroid Deformus,... 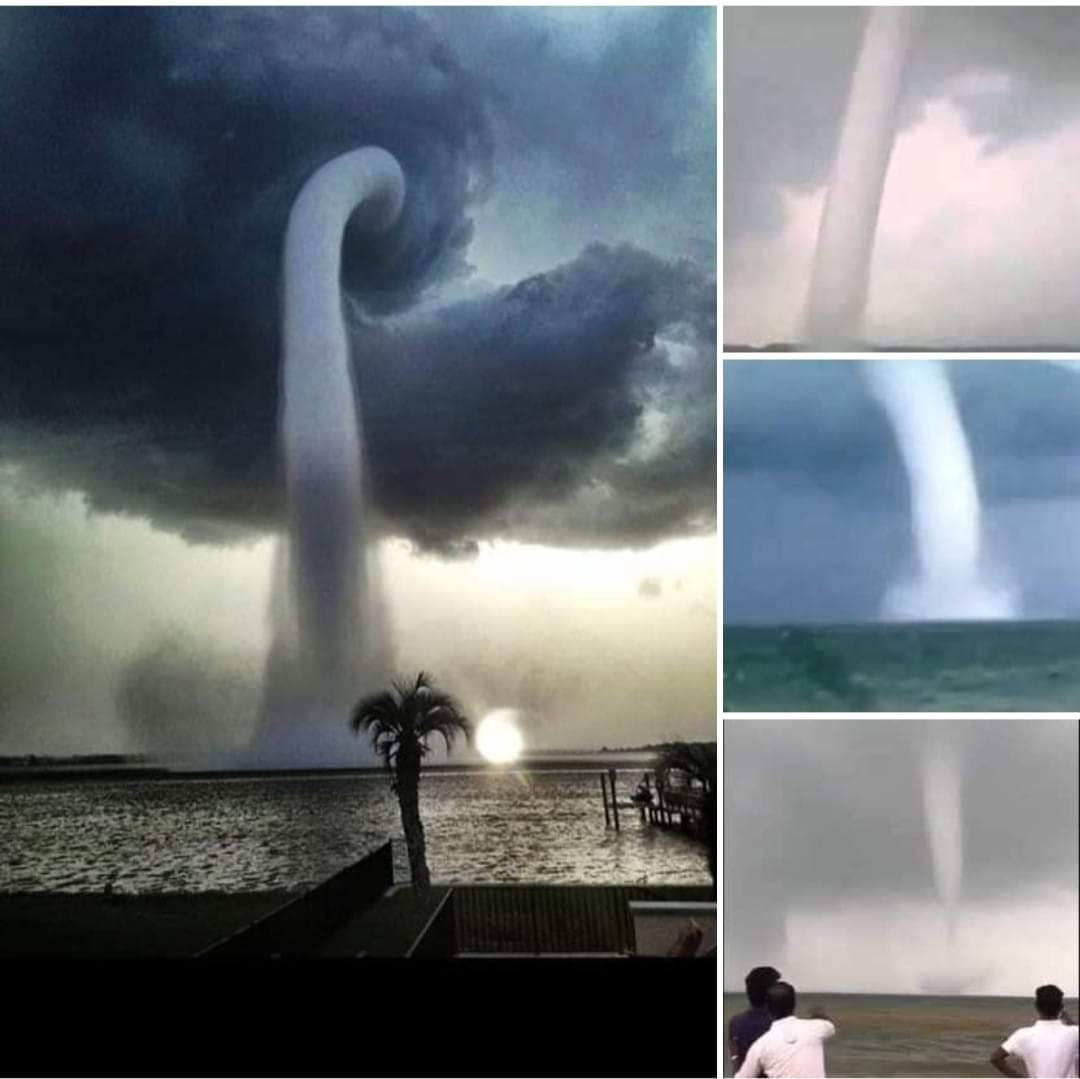 What is a water spot?

In the sky, the clouds darken and a fountain-like layer of clouds descends into the sea from among the black clouds. This causes the sea to shake and a vortex to form. In different parts of the ocean, seawater rises...