The InSight Mars Lander will soon come to rest

NASA has announced that the work of InSight Lantern, which was sent by NASA to study the interior of Mars, will soon stop. The lantern only has enough energy to function for four to eight weeks.

After the storm, the solar panels that collect energy for the lantern are getting dusty. With this, the charge in the battery started decreasing.

The InSight mission has helped to study the internal structure of Mars and the Martian vibration. The mission was planned for two years but was extended to four years. As the lantern runs out of power, NASA will disconnect from the lantern.

Bruce Bannert, principal investigator of the InSight mission at NASA’s Jet Propulsion Laboratory, said the InSight mission was a bigger success than expected. The mission helped estimate the thickness of Mars’ outer layer, measure the size and density of the interior, and gather details of the mantle. Apart from the Earth and the Moon, this mission made it possible to study the internal structure of another planet. He added.

InSight was able to detect 1,318 Martian tremors. Apart from this, Lander has also been able to collect information about meteorite falls on Mars.

Previous Post
Why did Soviet cosmonauts carry guns into space?
Next Post
76 years ago on October 24, the first picture of Earth was taken from space. 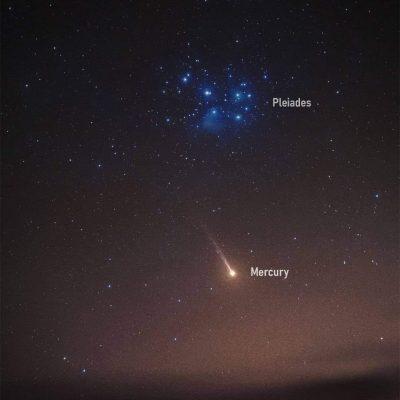 This is not a comet .. Our Mercury tail is clear …

Mercury's surface contains small amounts of sodium. The reason for this yellow tail is that it shines in the sunlight . When exposed to sunlight, not only are the sodium atoms released, but other elements also come out of the... 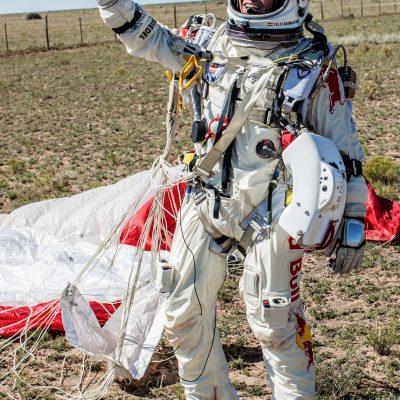 Ten years ago today, Felix Baumgartner, a retired Austrian skydiver, set sail in a helium balloon in search of the boundaries of space.He reached 39km and was watched by over 3 million viewers on YouTube. From there, he sped down... 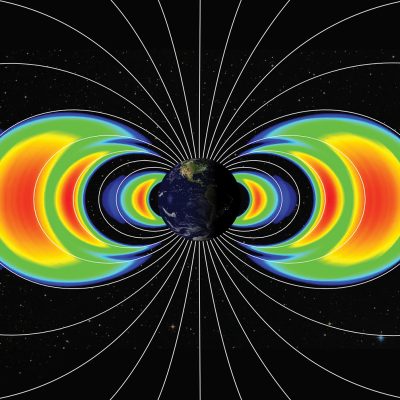