It is located between the Crimean Peninsula, the Black Sea and the Sea of ​​Azov, just south of the Ukrainian mainland, and is almost completely surrounded by water. Isthmus in Perekop is connected to the main Ukrainian mainland – a territory of about 5 to 7 km wide, separated from the eastern Russian territory of Kuban by the Kerch Strait. To the northeast is the Arab Spit, which separates the narrow saltwater lakes of Shivash, a system of shallow saltwater lakes, from the Sea of ​​Azov.
(Sasik-Shivash Lake, also known as the Pink Salt Lakes, is perhaps the most beautiful abandoned lake in the world. It is the largest inland lake on the Crimean Peninsula. Separated by a small sand dune.)

Shivash lakes are very shallow, with an average depth of 50 cm to 1 m. The deepest place is only about 3 meters. The bottom is covered with soil up to 5 m thick. Due to the shallowness of the lakes, the water that enters Shivash from the Azov Sea, which is full of algae, evaporates quickly in the summer and creates a terrifying odor, giving the lake the name “Juicy Sea”. It is estimated that Shivash has more than 200 million tons of salt. Salt harvesting is a big business in the Crimea.

When the water level drops during the summer, the area covers dozens of square kilometers. Appears pink. This is due to the effect of microalgae, which grow in the saline state and produce high levels of beta carotene, e.g. Salt is collected by traders and exported to Russia, the European Union, and Japan, and its value is highly valued because it is effective in combating the harmful effects of solar radiation.
Sasik-Shivash’s rare pink salt is rich in minerals and has health benefits. The salt first extracted by the ancient Greeks began to be mined industrially in the 19th century. It was even a staple at the dining table of the Russian royal family
It is the saltiest lake in the Crimea – about 370 grams of salt per liter of water.

There is black mud under the salt crystals which is used for treatment. Incidentally, the name of the lake is associated with this particular feature — in the Crimean Tatar language, sasik means “stink”, and sivash means “mud”. 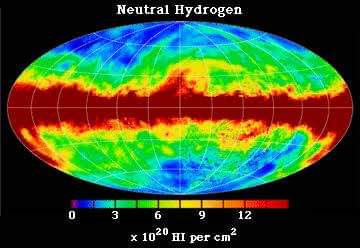 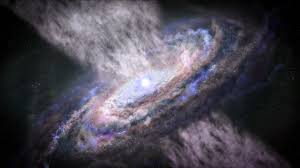 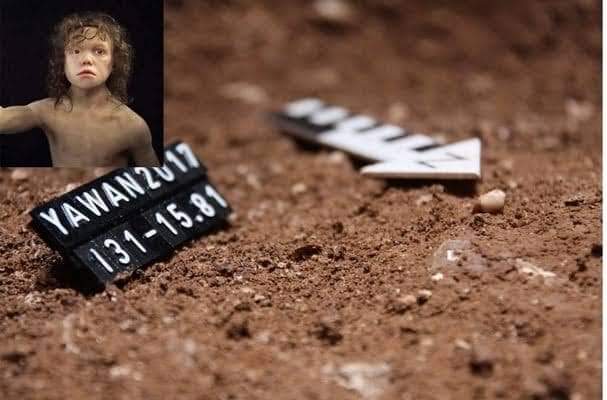