Neft Duslar is a city in the middle of the Caspian Sea, about 100 kilometers from the Azerbaijani capital, Baku. It is a complete city of 3,000 people with a network of oil platforms and artificial islands connected by 300 km of trail bridges. Neft Daslari, also known as the Oil Rocks, is located in the Caspian Sea, the largest lake in the world, 55 km from the shores of the lake.

Azerbaijan has been known for its rich oil resources since ancient times. There is evidence of oil drilling and the actual trade in petroleum as early as the third and fourth centuries. Historical descriptions of the region’s oil and natural gas can be found in ancient Arabic and Persian manuscripts and works by famous travelers such as Marco Polo. The Persians called this area the “Land of Fire”

Artificial island community built here. In 1949, after many years of geological study of the area, a major oil deposit was discovered, which paved the way for the extraction of oil from the coast. Two years later all the necessary infrastructure, landing docks, drilling platforms and oil tanks were built and extraction began. It was the world’s first offshore oil platform and the first oil platform in Azerbaijan.

Building in the sea …..
It began as a single sea route and later became a network of artificial islands, connected in 1952 to a trail bridge structure. These metal bridges connecting the various parts helped in the expansion of the structure and increased the production of oil. Originally known as the Cherni Komni (“Black Stones”), the underwater city began to expand rapidly, and in 1958 large-scale construction began on the residence. It was above a reef under the sea and the depth of the sea was only 20 meters, which helped to create solid ground. During the first 15 years, a park was built to form a community of nine-story hostels, power plants, bakery factories, drinking water plants, cultural sites, and bridges. The platform expanded considerably in the 1970s, with a network of footbridges of more than 300 km and an artificial city of 7 hectares, employing up to 5,000 people simultaneously.
Steel tracks were also built for vehicular traffic
In 60 years, the Soviet industrial city produced more than 170 million tons of oil. In 2009, it was estimated that about 30 million tons could be extracted,

The collapse of the Soviet Union and the discovery of new oil fields elsewhere marked the beginning of the collapse of the Neft Dasslari. The number of workers decreased and many oil companies left. Neglect and lack of maintenance caused many of the bridges to fall into the sea. Others are in the process of collapsing. Of the 300 km of roads, only 45 km are usable and even damaged. To the government, the site was still a proud and meticulous architectural variety of the Soviet era, but now foreigners are not allowed into the city. 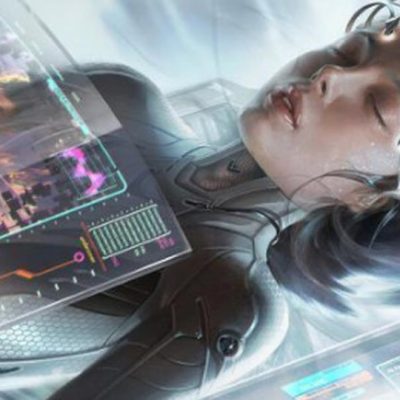 What is the science behind cryogenic sleep? How many years can it last? Or is it only in movies now ?

Hibernation is just a biological process. Hibernation can be defined as the struggle to live with the use of energy for a short period of time in the event of starvation or loss of living conditions.Many of the fish around... 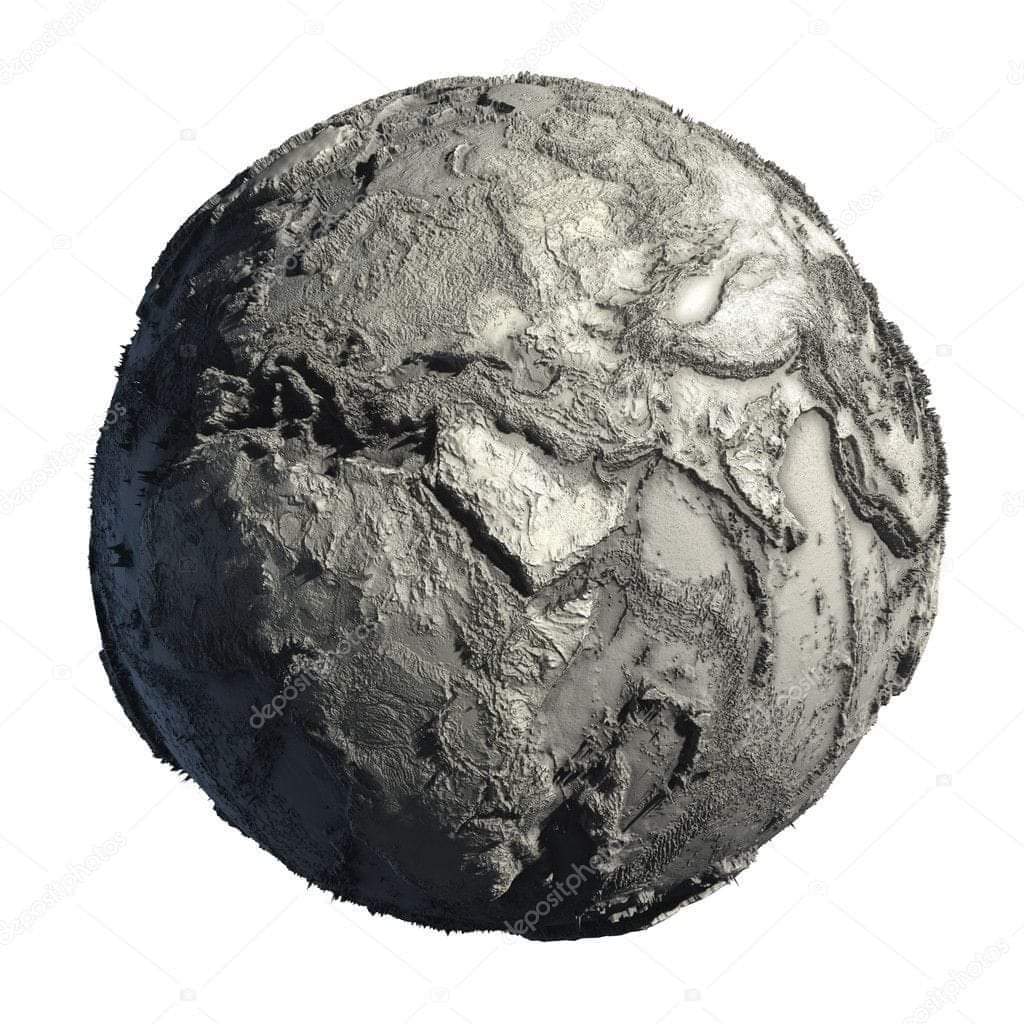 End of the world.

The only law that does not change in the universe is change. There is an end to everything. And so is our sun. In the last days, the Sun will become a red giant and will be able to swallow...