IC 1101 is the largest galaxy ever discovered in our universe of 100 billion galaxies. IC 1101 is one of hundreds of galaxies in the galaxy cluster ABEL 2029, about 100 million light-years away.
The idea of ​​a galaxy was first proposed by the scientist Thomas Wright in 1750, but no one accepted his idea, as Galileo had been imprisoned for claiming that the earth was round.

It is estimated that the galaxy formed about 12 billion years ago. Probably because it swallowed up many other galaxies that day, IC 1101 became such a huge galaxy that it contains about 100 trillion stars and planets.

Anyway IC 1101 is becoming inactive. There are no interstellar materials or nebulae needed to form new stars. If other galaxies were to be swallowed up in the future, the galaxy would probably be active if it received the energy, dust, and other matter needed to form stars.

It is not yet clear whether IC 1101 is a lenticular galaxy or an elliptical galaxy. However, based on the information obtained, it has been determined to be an elliptical galaxy. More than half of the light emitted from the galaxy comes from a supermassive black hole’s outer disk aggregation disk about two light years from the center. 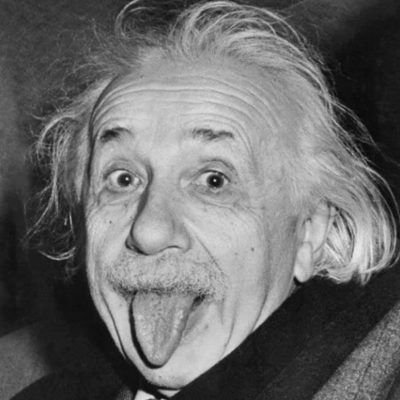 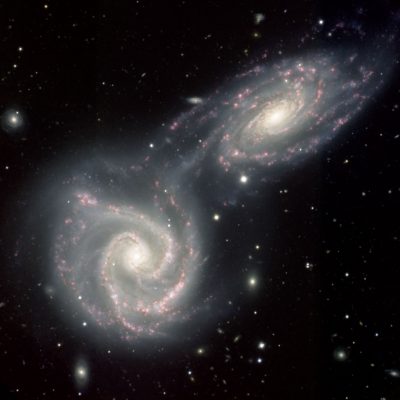 The Milky Way is a galaxy that includes our solar system. What if it collided with our nearest galaxy, Andromeda?Such a situation may arise in the future. This is what the Iowa Post says First we have our neighborLet's talk... 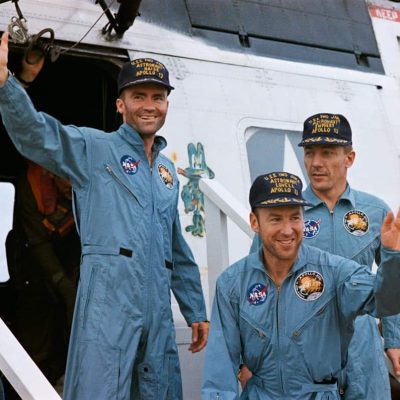 On April 11, 1970, Jim Lovell, Jack Swigert and Fred Haise, three NASA astronauts aboard Saturn V from the Kennedy Space Center for a major mission, finally abandoned the mission due to a fault in the oxygen tank in the...