Hydrogen was everywhere at the beginning of the universe, 𝟗𝟗.𝟗𝟗% of all matter. Call it God or the Creator because everything came from it. 𝟕𝟑% of the current universe is hydrogen.

𝟐𝟓% helium and the remaining two percent is everything else. A central concept in science fiction novels is the collection and fueling of hydrogen found in cosmic dust during space travel.

That means infinite energy is waiting for us in the form of hydrogen in the clouds. Let’s see how far we have come on Earth in this area. Hydrogen was used in the back stages of the Apollo 11 rocket. Hydrogen has a great role in rocket science.

It is the purest energy. But despite the fact that freeing up hydrogen is a big job and will cost more, Germany has started running its world’s first hydrogen train. Here, when hydrogen and oxygen combine, the energy released is converted into electricity.

The excess energy is stored in lithium batteries. Zero waste. We cannot depend on fossil fuels forever. The whole world and we can switch to hydrogen. That way, let the earth’s suffocation change.

Previous Post
China rocket:uncontrolled return to earth raises concern
Next Post
I was a king a long time ago 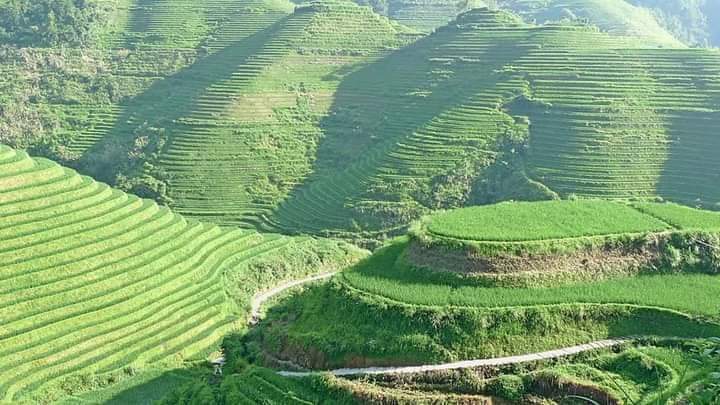 If ugao rice Terraces in the PhilippinesIt is often called the Eighth Wonder of the WorldLocated in the eastern part of the Cordille Mountains, in the province of Ifu Gao, one finds some amazing paddy fields.This method of cultivation was...