Let us not forget that in 2020 and 2021, China’s Long March 5 Rocket’s Core Stages re-entered the Earth threatening orbit after launch

Such a situation may arise again.

Wentian, the second module of the Chinese Space Station, will be launched today (25-07-2022). The 23 ton Wentian, which will be the 5 B configuration of the Long March 5 Rocket, will be launched from Hainan in the South China Sea.

Since the Rocket’s Core Stage itself puts Wentian into orbit, it is assumed that it will also reach orbit. It is assumed that the Core Stage will orbit the Earth for a few days and crash into Earth uncontrollably, as the Payload is so heavy that there will likely be no fuel left to deorbit.

Click to watch the live streaming of the launch.
https://youtu.be/b97cqyarjig

The Soyuz spacecraft was first launched as part of Russia's mission to the moon. The spacecraft will be launched on a rocket named Russia's Soyuz. The first man-made launch, which took place later, ended in disaster. The module crashed due... 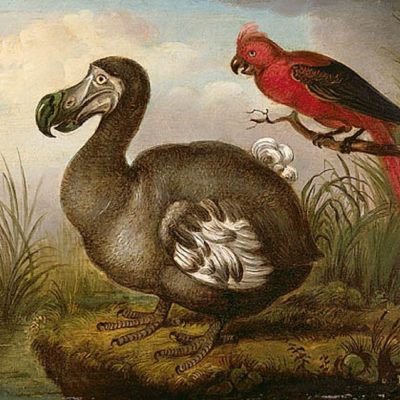 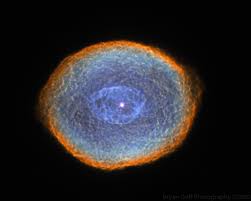 The Spirograph Nebula (IC418) is a bright planetary nebula about 0.3 light-years across the Milky Way galaxy about 3,600 light-years from Earth in the constellation Lepus. IC 418 is named after the spirograph, a toy that makes geometric patterns on...