Erasto Empemba was a schoolboy in Tanzania in 1963.
While making ice cream with his friends, he noticed that hot milk freezes faster than cold milk.

Hence the name Empemba effect.
But this effect has been observed since the time of Aristotle. But chemists have struggled to give an accurate scientific explanation.
There is a reason for that.
Warm water will evaporate quickly. This will help it to freeze quickly.

But this explanation was not very convincing. Therefore, accurate detection is essential.
Meanwhile, in 2013, Xi Zang and his colleagues at Nanyang Technological University explained that this effect is caused by the strange behavior of water’s bond.

Shrinking like this indicates that the bonding will be very strong.
Energy is stored in the shrink bond.
Now this warm water freezes.
Then the water molecules get closer together and the weak hydrogen bond becomes strong.
This is because the covalent bond within the water molecules becomes weak.

The previously stored energy is released by becoming weak.
It is equivalent to cooling.
So freezing speed increases as compared to cold water. 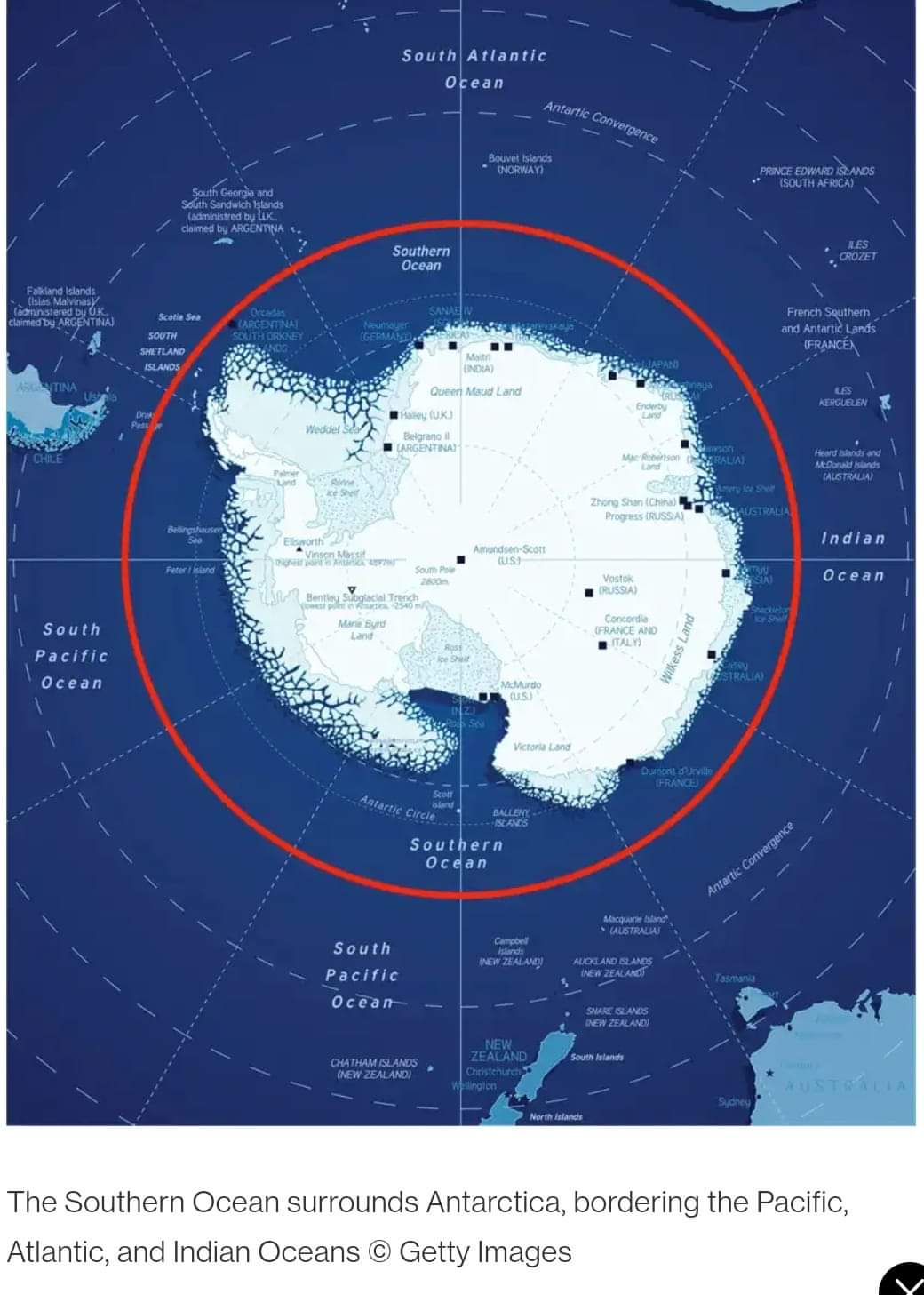 The oceans in the world are not four, but five.