With the help of state-of-the-art equipment, LIGO discovered gravitational waves called ‘GW150914’. The source of these waves is said to be 1.3 billion light-years away from the fusion of binary black holes.

It is thought to be a black hole 30 times the size of the Sun. The energy of the GW150914 gravitational waves emitted during the last 20 milliseconds of this fusion is equal to 3 times the energy of our Sun. 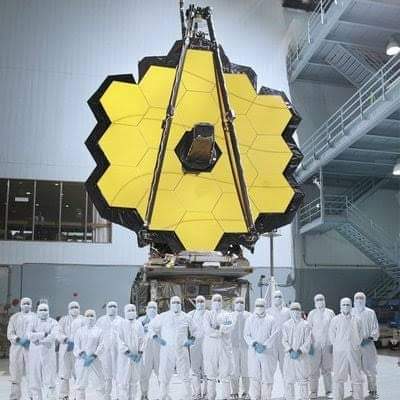 The James Web Telescope, which is slated to launch in November as a replacement for the Hubble Telescope, is unique in that it's mainly infrared sensors. While Hubble relies heavily on (and has a small infrared sensor) optical light, this... 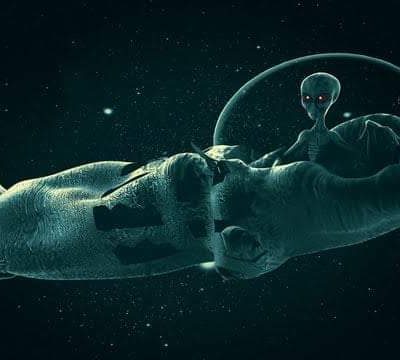 The word means: First messenger from Interstellar Space reaching out to us.Omuvamuwa is an interstellar object discovered by Robert Verrick on October 19, 2017. Omuvamuwa is a small object that is thought to be about 100 to 1,000 meters long...