Can we believe that man used a device like an analog computer two thousand years ago …? But that is the reality. One such device that still amazes researchers today is the Antiquator mechanism, which is housed in the National Archaeological Museum in Athens, Greece.

In ancient times, ships sailing from Asia Minor to Italy would pass through a corridor between the Peloponnese and Crete. This sea route was a nightmare for sailors due to its sharp rocks and huge waves. Anticathera is a small island located near this sea route. It is believed that a Roman ship carrying valuables sank off the coast of Antioch on this sea voyage from Asia Minor to Rome in the 70s BC.

Many years have passed. A broken arm of a marble statue was found under the sea by Greek divers who came here in 1900 to sponge from the sea. Upon further inspection, they found the wreckage of a shipwreck under the sea. They reported the matter to the Greek authorities. During a detailed search by the Greek navy, they recovered more than two hundred treasures from the seabed, including a marble statue of a horse, human figures, jewelry, coins, and glassware. There was also an invaluable item in a wooden box on the Roman merchant ship that is believed to have sunk during the voyage to Asia Minor. Built about 2100 years ago, it was made of bronze and was only 20 centimeters high.

At the National Archaeological Museum in Athens, this baby device, along with other artifacts, has been shrouded in mystery for more than a hundred years without much research. But with the advent of modern technology over the past 20 years, researchers have decided to find out the secret behind it.

They took up the great challenge of finding out what was inside this precious historical object without causing any damage. For that, the researchers decided to team up with modern scanning equipment. But the usual scanning benefits are not enough for that. The only scanner in the world that can tell what’s inside this somewhat rotten bronze instrument is the 8-ton Microfocus X-ray Computed Tomography instrument, the X-Tek, manufactured by Nikon Metrology Company in England, which is owned by Nikon Corporation in Japan. However, the artifact is not old enough to be removed from a museum in Athens. So they decided to ship the large X-ray device to Athens.

A detailed examination of the scanner, which arrived in Athens in 2005, revealed that it was a sophisticated clock-like device. Made of bronze, the system consists of 30 gears that vary in size, shape and number of teeth. The gears are skillfully arranged within a rectangular frame. How to operate them is documented in detail on its sides.

Four dials with two sides. The large dial on the front records 365 days of the year according to the Egyptian solar calendar. . A small dial inside that large dial records the 12 signs of the zodiac. The needles on both of these dials rotate when the handle on the side of the frame is rotated. Thus it is possible to determine the exact position of the sun and moon on each day of the year. The dial on the other side has a 19-year-old dial based on 235 lunar months. And below it, another dial shows the exact number of solar and lunar eclipse days. Just turn one of its handles to determine the day of the next eclipse. Not only the position of the Sun and Moon, but also the position of the planets Mercury, Venus, Mars, Jupiter and Saturn can be found accurately. In addition, it accurately records Greece’s sports festivals, such as the Olympics, which are held every four years, and the exact time of the harvest.

The first mechanical clock was built by modern man in the fourteenth century. But its size would have been about the size of a small car today. But know that a device made hundreds of years ago was much smaller, more sophisticated, more sophisticated, and much more efficient. In a way, it is the first computer in the world. And Alan Turing’s Bombe, a computer two thousand years ago.

Mathias Buttet, head of research at the world-renowned Swiss watchmaker Hublot, has made an attempt to redesign their watch. The size of the existing device in Greece was 20 cm. Attempts were made to recreate it in a way that it could be worn on the hand. Thus, the MP-08 Antikythera SunMoon King Gold Watch was developed in 2013 by Ublo, which partially incorporates the Antikythera mechanism. The company has made only 20 watches in this model. The watch, which is on sale at https://www.swissluxury.com, is priced at around Rs 1 crore 93 lakh.

This device, made by the ancient Greeks, was not something that could be made with just a few gears. On the contrary, this unique device was born out of a combination of complex astronomical knowledge, skill in accurately incorporating them into a small machine, and knowledge of metal processing. Probably a daunting task, even today. Where did such profound knowledge come from for a people we call ancient? Yes, questions still remain unanswered. 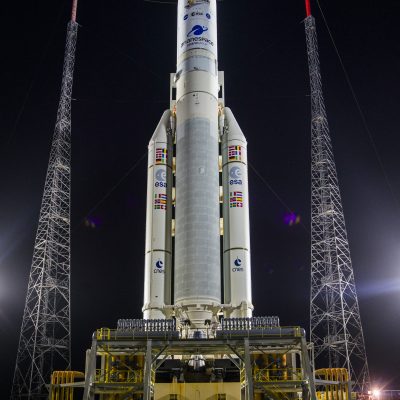 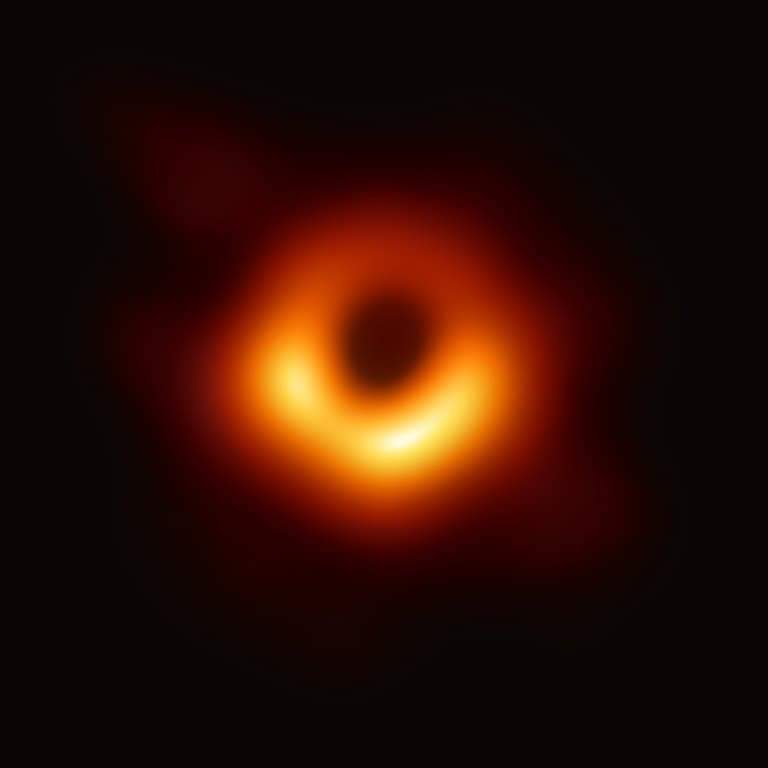 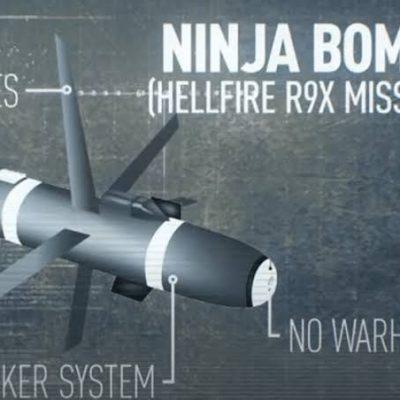 A missile that can be fired even from a drone without an explosive warhead… The specialty of this is the deadly blades used in it…. This missile that only targets a particular small target and cuts the opponent with these...