How did water come to earth? Certainly not after the earth came into being. Water is older than earth. The water we use contains the hydrogen produced by the Big Bang. And the explosion of oxygen stars in it. So there is more water available in space than we think. It only tells the most important current ideas that studies show. (Based on deuterium / hydrogen ratio). Most came from the early asteroid rain. A good portion of the rest is from the solar nebula that formed when the Earth formed, and a small fraction from the ice-filled comets. So remember that the water you drink is older than the sun. 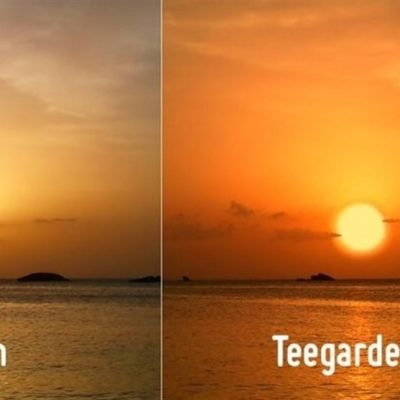 If you ask which planet is most likely to be inhabited by aliens, in a nutshell it is 'Teegarden B'.The planet will be discovered in June 2019.The fourth closest planet to Earth, similar to Earth, is the most likely planet... 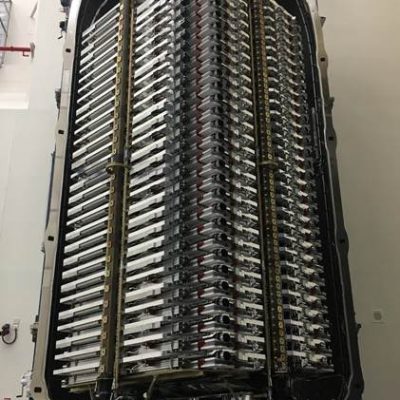 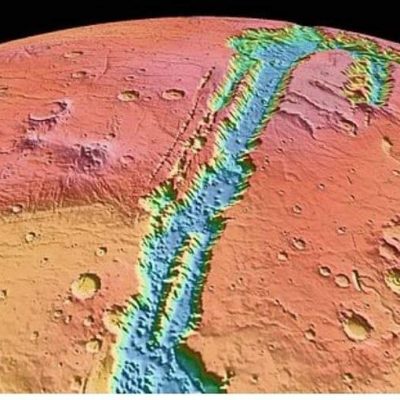