A satellite made out of wood⁉️

Introducing WISA Woodsat, a 10x10x10 cm ‘CubeSat’ – a type of nanosatellite built up from standardised boxes – but with surface panels made from plywood. Woodsat’s only non-wooden external parts are corner aluminium rails used for its deployment into space plus a metal selfie stick.

Next to it will be a straightforward LED with a photoresistor that senses as it lights up. But the LED’s power will come through a 3D-printed electrically-conductive plastic called ‘polyether ether ketone’, or PEEK for short, opening up the prospect of printing power or even data links directly within the bodies of future space missions.

As well as the cameras and a sensor suite donated by us, Woodsat will also carry an amateur radio payload allowing amateurs to relay radio signals and images around the globe. To downlink data from this ‘LoRa’ radio link involves buying a ‘ground station’ costing as little as €10.

Woodsat is due to launch before the end of this year.

Previous Post
Dodo bird
Next Post
A Cluster of Stars! This cluster of stars is known as “NGC 602”, and it lies approximately 200,000 light years away from Earth. This image was taken by the Hubble Space Telescope, and if you look close enough to the left of this image, you can see a spiral Galaxy in the distance!

Chinese scientists have detected a dozen ultra-high-energy (UHE) cosmic accelerators within the Milky Way, a find that could overturn humanity's understanding of the galaxy. It could help reveal the origin of cosmic rays, which have puzzled scientists for a century.... 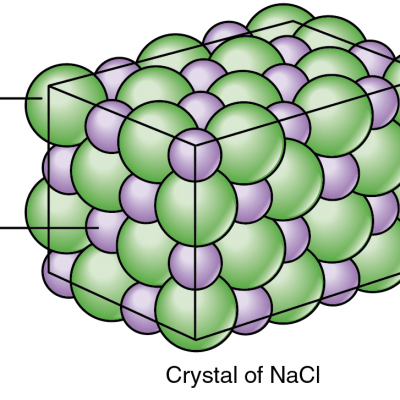 Atoms are the basic building blocks of all the materials we use today, to be more precise, "quarks". That is, all we see today is a different combination of these works, Today we combine molecules (molecules combine to form whatever... 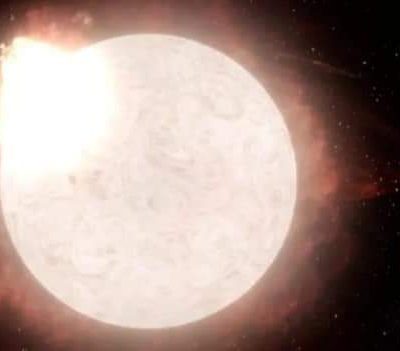 In the summer of 2020, scientists noticed some bright radiations in the sky about 120 million light years away. Soon a supernova was spotted at the same spot. Gas spheres around itWas thrown out.The last death blow of a star...