Eight-year-old Brazilian girl Nicole Olive is set to become the world’s youngest astronomer. Searching for asteroids as part of a program associated with NASA, she attends international seminars and meets with top Brazilian scientists. Oliveira’s room is filled with solar systems, miniature rockets, and images of the sky on two large screens on her computer like Star Wars.

The International Astronomical Search is a citizen science program affiliated with NASA in partnership with the Brazilian Ministry of Science.

Nicole told AFP that he has already discovered 18 asteroids. ‘I would give them the names of Brazilian scientists, or members of my family, like my mother or father,’ she said. Oliveira will become the youngest person in the world to officially discover an asteroid, surpassing the record of 18 – year – old Italian Luigi Sanino. Oliveira is a student at a private school in the city of Fortaleza in northeastern Brazil. ‘The most important thing is that she shares her knowledge with other children. She contributes to the spread of science, ‘says teacher Rodriguez Morera.

Previous Post
When Albert Einstein saw Charlie Chaplin
Next Post
DNA from mummies, the science that reconstructed the ‘human’ 2797 years ago …… 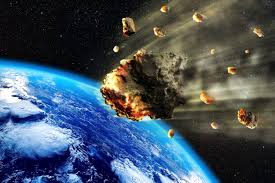 NASA says the stadium-sized asteroid will approach Earth on July 24. This fast-moving asteroid is named 2008 Go20. The asteroid travels at a distance of 8 km per second. According to NASA, the asteroid's orbit is so fast that it... 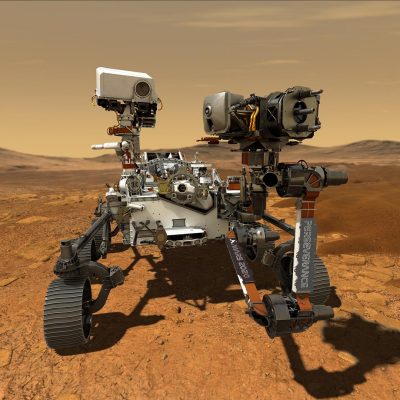 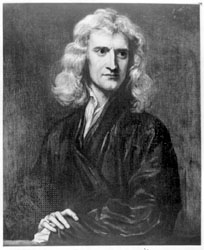 His childhood can still be seen outside his home. Isaac Newton was born 378 years ago. So how old is this apple tree? A healthy, well-maintained apple tree can live an average of 50 to 80 years. However, very small...