In 1961, Wally was the youngest member of NASA’s astronaut crew. She was 21 years old at the time. Valley was a member of the space travel program ‘Mercury 13’. But in the end, NASA decided not to send the group of women into space. Wally Funk, who lost his chance to be born a woman, had to wait 61 years to realize his dream.

Wally, who lost the title of the youngest astronaut at the time, now has the distinction of being the oldest astronaut. Earlier, Amazon founder Jeff Bezos had told the world that Valley Funk would be his special guest as he launched his own spacecraft, the New Shepherd, into space. Yes, 82-year-old Wally Funk has made his dream come true

Wally Funk was one of the first women to obtain a pilot’s license in the United States. But the opportunity to fly the plane was denied on the grounds that it was female. Three airlines rejected applications on the grounds that they were female. But that did not deter Wally.

Wally is credited with being the first woman Air Safety Investigator in the United States, the first woman civilian flight instructor, and the first woman Federal Aviation Agency inspector. The Valley flight has flown 19,600 hours. In addition, more than 3,000 people were trained as valley pilots.

Erasto Empemba was a schoolboy in Tanzania in 1963.While making ice cream with his friends, he noticed that hot milk freezes faster than cold milk. Hence the name Empemba effect.But this effect has been observed since the time of Aristotle.... 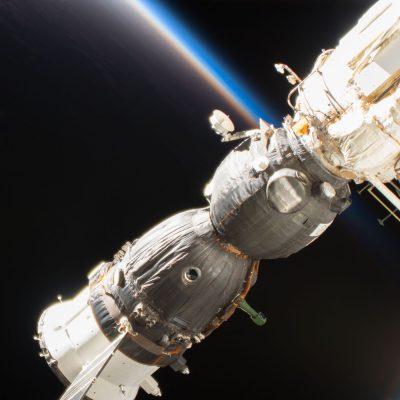 Russia and NASA also reported leaking from Russia's Soyuz crew capsule docked with the International Space Station. The leak started on December 14. 3 Russian astronauts are now stuck on the ISS. Russia is now trying to launch another Soyuz...