This is not a comet .. Our Mercury tail is clear …

Mercury’s surface contains small amounts of sodium. The reason for this yellow tail is that it shines in the sunlight .

When exposed to sunlight, not only are the sodium atoms released, but other elements also come out of the surface in this way.

Mercury’s tail was first discovered in 2001. Then, from 2011 to 2015, Messenger orbited Mercury, giving it much clearer information.

Previous Post
The world’s first five-star space hotel will open to guests in 2025.
Next Post
Can man survive death? 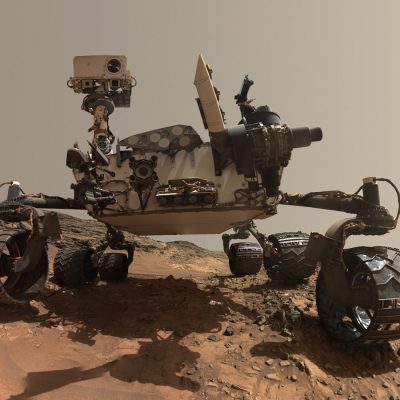 New image taken by the Curiosity rover from the surface of Mars. Shape resembling earth coral. 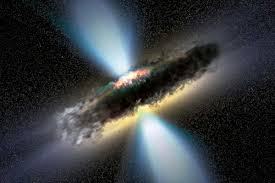 After nearly 20 years of development and 16 launch delays, the James Webb Space Telescope (JWST) is almost ready. Set to launch on 31 October 2021, the largest space observatory ever built is set to revolutionise our understanding of the... 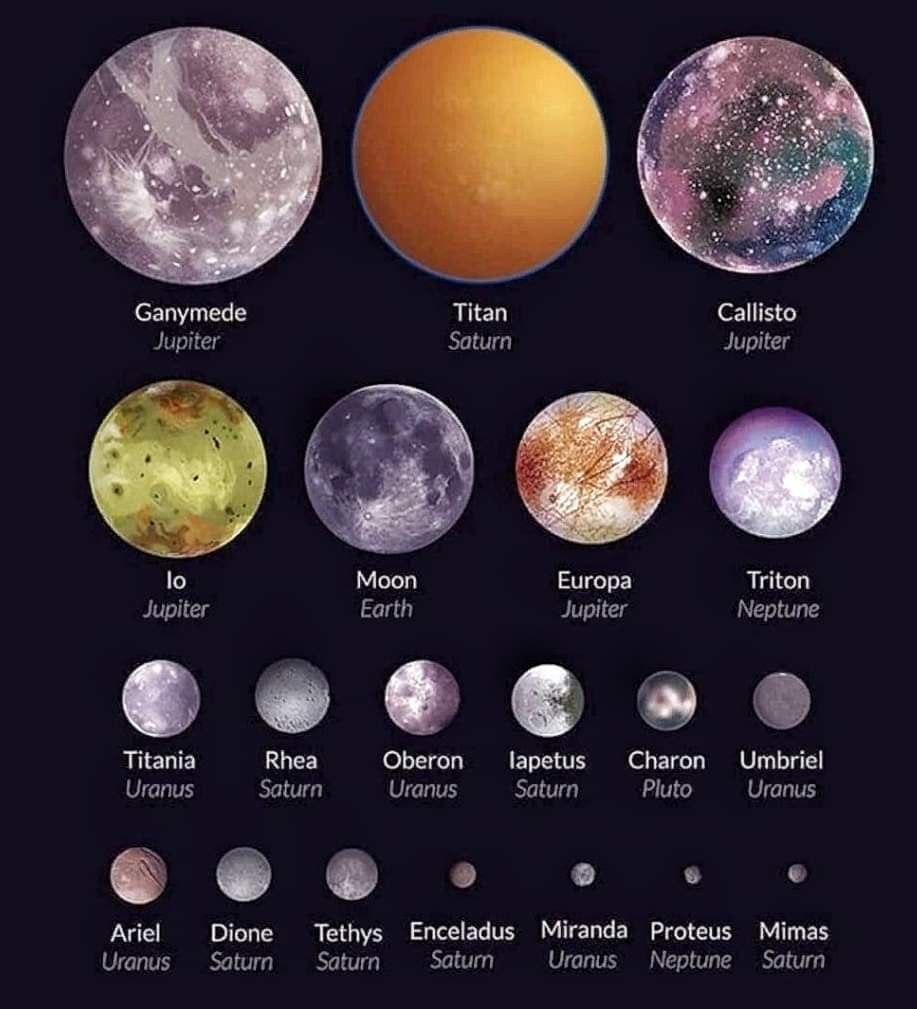