The universe is full of innumerable wonders. To look at the universe means to look to the past.

In April 2017, Indian astronomers discovered a super mega cluster 400 billion light-years from Earth. Superclusters are one of the largest structures in the universe. It is estimated that there are more than 10 million superclusters in the visible universe.

Galaxies, galaxies, and dark matter all form clusters of galaxies. Such local clusters, and groups of them, and groups of filaments, sheets, and voids that make up the cosmic web are called large-scale structures. Indian astronomers have discovered such a large scale structure. This super cluster with a mass of 200 billion suns is called Saraswati.

The Saraswati Supercluster covers an area of ​​60 million light years. It contains at least 43 galaxy clusters.

Looking into the distance
We see so much of the universe’s past and its evolutionary stages. 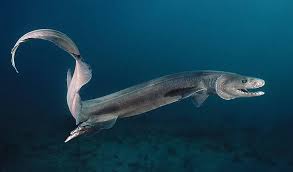 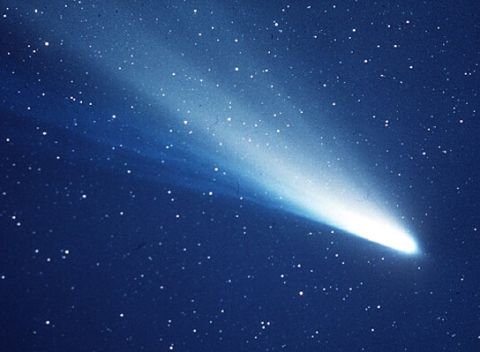 The Twilight Phenomenon is a phenomenon that is visible to ground observers as a booster rocket or missile ascends from darkness to sunlight.This phenomenon usually occurs 30 minuted before sunrise or 60 minutes after sunset. 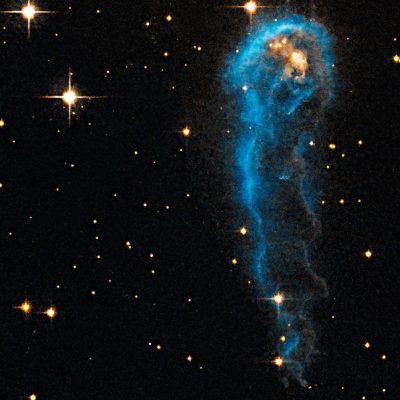