The food was cooked in space for the first time in history. Tacos, a Mexican food, is made from chili grown at the space center itself. NASA revealed this on Friday.

The small spacecraft experiment at the International Space Station was named Plant Habitat-04. The U.S. space agency has revealed that the pepper was planted there as part of this. Such an experiment is part of finding the pulse of life.

Chilli seedlings were planted four months ago. A few chillies harvested in space were also brought to Earth. However, NASA says this is the first time such a harvest has been carried out in space.

NASA’s study of the plant and the resulting chilies was carried out at the space station. As part of that, experts are studying taste, appearance and nutrition.

Previous Post
Through the lunar mission Artemis, man will return to the moon and stay there!
Next Post
This is what sunset on earth looks like from space 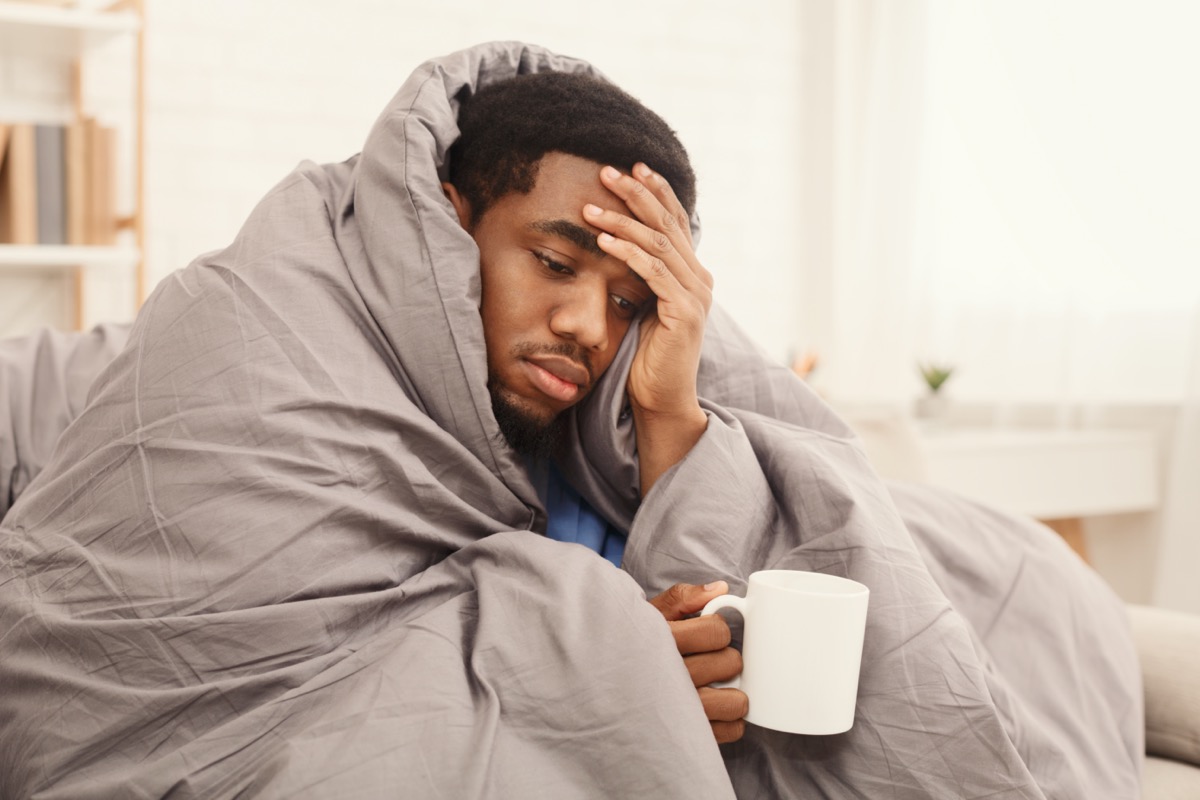 Why do you feel cold when you have a fever …?

The word fever means cold (remember the words fever and fever) but fever occurs when the body temperature rises again to 37 degrees Celsius. This means that as the temperature rises, so does the cold. It may seem a paradox... 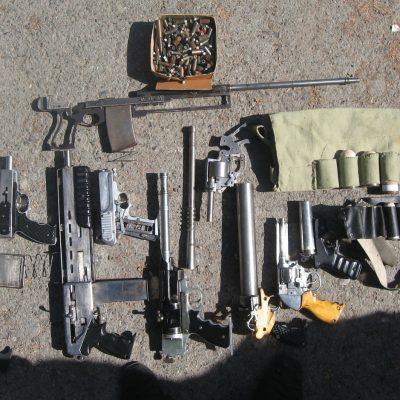 Why did Soviet cosmonauts carry guns into space?

For decades, the standard survival kit carried by Russian astronauts aboard the Soyuz spacecraft consisted of a specially-made gun and a few dozen bullets. This was to protect the astronauts from wild animals when they landed back in the Siberian...