Finding that Mars has a slower speed of sound compared to Earth. The sound was recorded by microphones from the US space agency NASA’s Mars mission Perseverance. Sound travels on Mars at a speed of 240 meters per second. The speed on Earth is 343 meters. The study also explains that sound travels on the planet at two speeds.

The sound emitted by the laser travels faster than normal sound at 250 meters per second. About 95% of Mars’ atmosphere may be filled with carbon dioxide.

The researchers point out that this is due to the slow speed of the sound. On Earth it is 0.04 percent. In the Earth’s atmosphere, sound has only one velocity.

This is the first time the sound from Mars has been successfully recorded. Attempts to collect the sound failed in 1999 and 2008. The study was led by astronaut Sylvester Maurice. The study was published in the journal Nature. 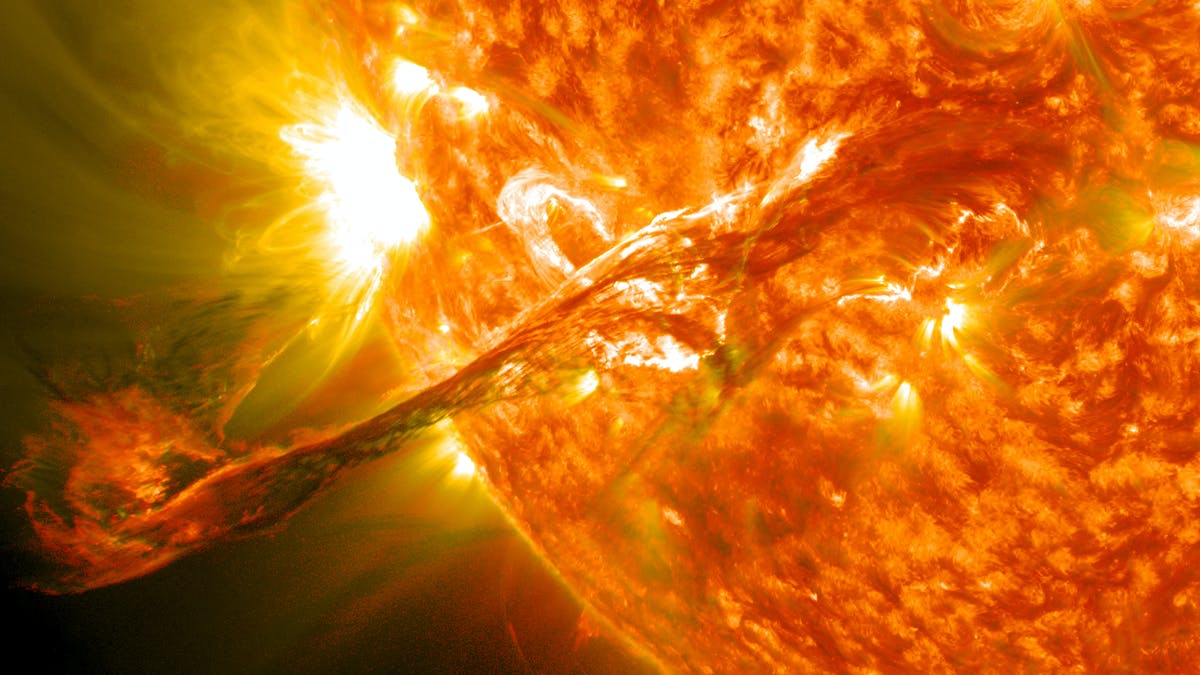 The size of the black holes – a comparison 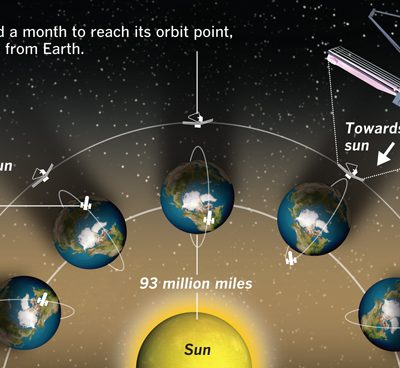 With dreams of space exploration in mind and dreams of going to Mars on the other hand, Musk set out in search of a rocket for the launch. The European Space Agency's rocket price was unaffordable. That's when the Russians...