The toy was made in 1974 by Hungarian Erno Rubik, an architect and professor Erno Rubik. Then he realizes that this is a small toy that will help him increase his concentration, patience and intelligence.

It took Erno Rubik himself months to solve the cube, which used different colors on six sides made of wood. He patented the artifact in 1974.

The Rubik’s Cube, which began production in 1980, has sold over 10 million cubes worldwide in just 2 years.

It is said to have sold over 350 million so far. Cube has won the toy of the year award several times.
This cube is available today in many colors, shapes and forms.

One robot, however, solved the Rubik’s Cube this year at an incredible speed of 0.38 seconds.
Anyway this magical cube of many colors continues its triumphant journey even today … 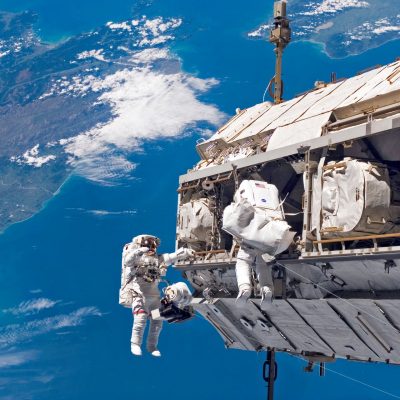 6.5 hours outside the space station, Raja Chari on a new mission

Raja Chari, an Indian-born astronaut who arrived at the space station last year, has completed his first spacewalk. Raja Chari spent 6.5 hours outside the space station as part of a special mission. The mission was to upgrade the International...

Erasto Empemba was a schoolboy in Tanzania in 1963.While making ice cream with his friends, he noticed that hot milk freezes faster than cold milk. Hence the name Empemba effect.But this effect has been observed since the time of Aristotle.... 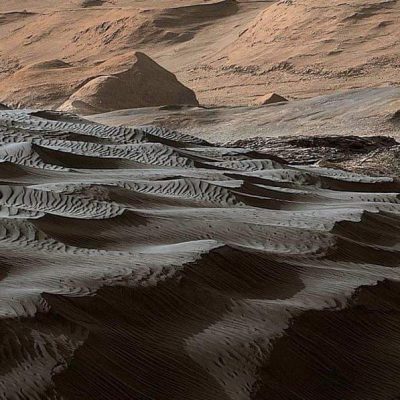