Ice shelves are one of the many specialties of Antarctica. Ice shelves are giant ice sheets that lie on the shore. They are formed by glaciers that extend from land to lakes. Biodiversity is rare here as it experiences constant minus temperatures. James Smith, a geologist at the British Antarctic Survey, once came to the Ron Ice shelf to study the history of floating shelves. He arrived with the goal of collecting samples from the sea floor, under the frozen ice.

Eventually they lowered the necessary equipment. Along with that, a GoPro camera was brought down to see the inside views. But the device that went down to take the sample came back empty-handed. They tried again. That attempt also failed. A situation where hours of work are wasted.

It takes about an hour for the unloading device to return each sample. After trying so many times but not being able to take samples, they stopped working that day. That night, Smith examined footage captured by a camera in the pit with a sampling device. At a depth of 3,000 feet on the ice shelf, scenes of blue ice and then dark seawater emerged.

The bottom was visible after about 1,600 feet in the sea. The bottom was covered with light mud. But something else in black caught Smith’s attention. He thought it might be rock. A loud noise could be heard when the camera tapped on the object. It was stuck in the mud. The view from the rock was unbelievable to geologists. Thousands of feet of ice and then thousands of feet of seawater and then the presence of life so low from the shore. 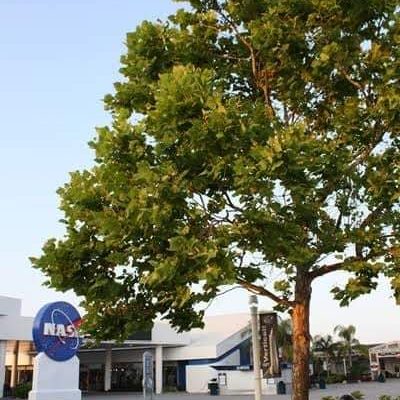 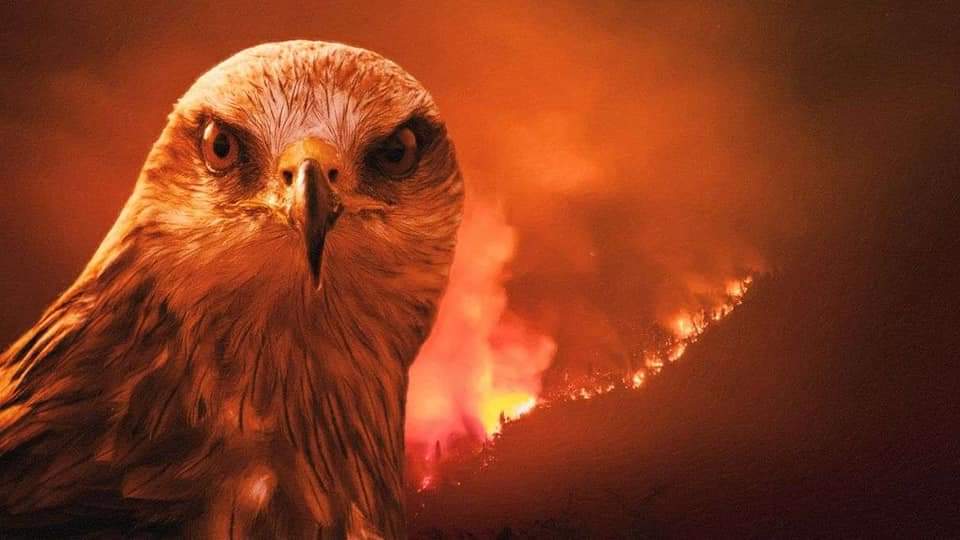