Images taken on EXI camera 2021 August 2021 during the Hope mission in the UAE.
Phobos is located at an altitude of 6000 km above Mars when this image was taken.

Phobos is one of the two moons of Mars.
Phobos is generally thought to be an asteroid orbiting Mars.

Phobos is also the Innermost Satellite orbiting Mars.
Phobos is the largest of the two moons of Mars.

Phobos is named after a goddess in Greek mythology. 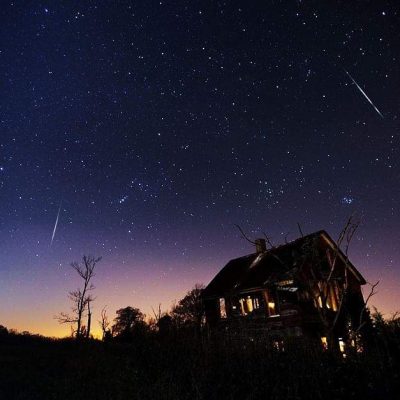 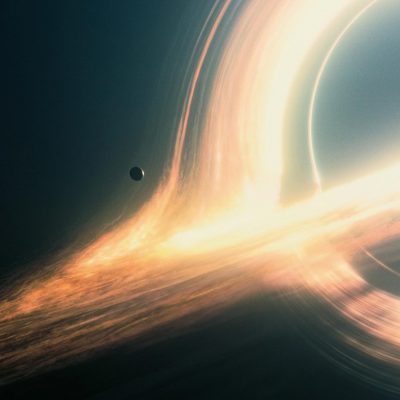 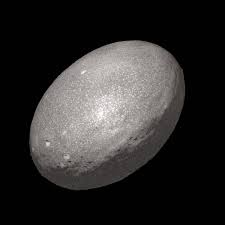