Hydrogen has only one proton and one electron. Very light gas. Haven’t you ever seen balloons filled with hydrogen go into the sky without being caught? But how old is this hydrogen? What is the age of hydrogen in our body?

You put some zinc into the hydrochloric acid in a test tube. The formation of hydrogen gas can be seen. That’s the chemistry you know.

In 1766, Henry Cavendish identified this element and named it hydrogen, which means water. The question of whether hydrogen began cooking in the workshop of the universe is the key to the secrets of the universe. Hydrogen is an element that pervades the universe.

All elements are made following the Big Bang 13.7 billion years ago. The dense mass exploded at high temperatures and spread, creating new boundaries. At that time the temperature was higher than the basic particles could combine. The electrons reached the gravitational field of protons 380,000 years after the universe began to cool after the Big Bang. That is how the first element was born.

This led to the formation of 92 elements in nature. These were all cooked in star hearts. Giant gas clouds of hydrogen combine with gravitational force to start nuclear fusion at gas stations, thereby forming stars. At high temperatures, hydrogen combines to form helium, which then combines with helium nuclei to form other elements. Elements up to iron were formed by fusion as the temperature increased. The stars had already entered their evolutionary path. Exploded into supernovae that emitted tremendous heat. During this time there were other elements up to uranium.

Elements up to uranium now on Earth are stellar. The world famous scientist Carl Sagan said that this is why we are all stars. The nitrogen in our DNA, the calcium in our teeth, and the iron in our blood made the heart of some star cook billions of years ago! 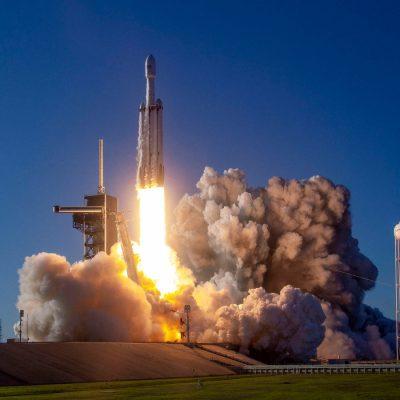 We have heard of the stages of rockets. Have a look through a transparent rocket and understand? 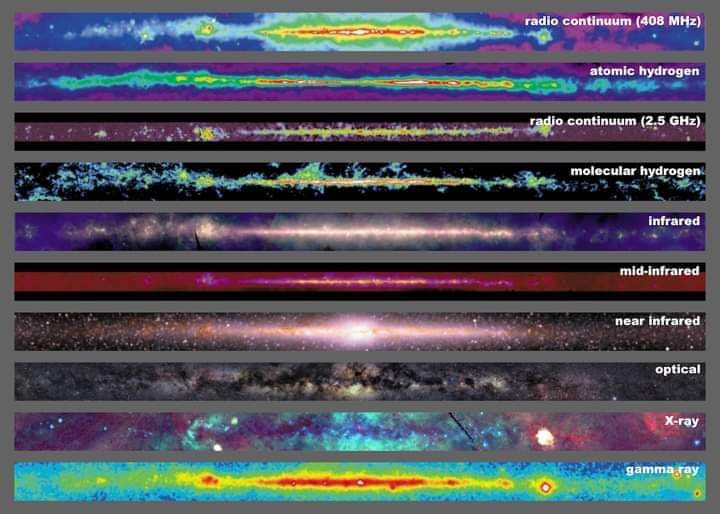 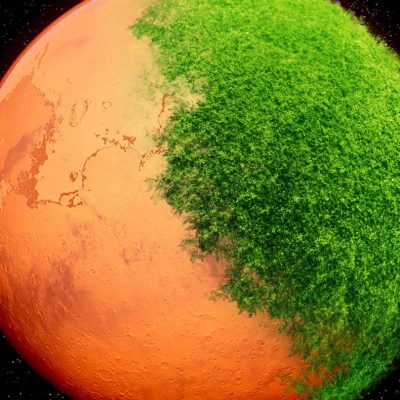