Chinese scientists have detected a dozen ultra-high-energy (UHE) cosmic accelerators within the Milky Way, a find that could overturn humanity’s understanding of the galaxy. It could help reveal the origin of cosmic rays, which have puzzled scientists for a century.

The findings were based on the observations of China’s Large High Altitude Air Shower Observatory (LHAASO), one of the country’s key national science and technology infrastructure facilities, which is under construction in Daocheng in southwest China’s Sichuan Province.

These discoveries were published in the journal Nature on Monday.

Scientists led by the Institute of High Energy Physics under the Chinese Academy of Sciences made the discoveries after an 11-month observation period using the completed half of the installation.

Scientists have also detected photons with energies exceeding 1 Peta-electron volt (quadrillion electron-volts or PeV), 100 times more than the record high achieved by any manmade accelerator on Earth. One photon with an energy of 1.4 PeV was detected, the highest value ever observed by humans.

Through UHE gamma astronomy, the century-old mystery of the origin of cosmic rays may soon be solved. 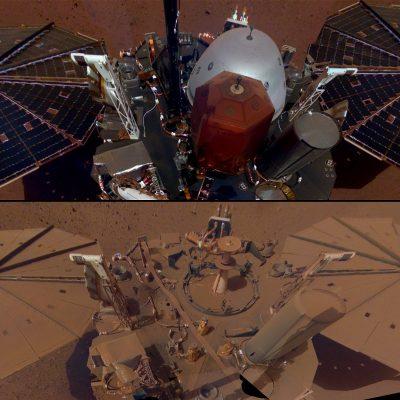 The InSight Mars Lander will soon come to rest

NASA has announced that the work of InSight Lantern, which was sent by NASA to study the interior of Mars, will soon stop. The lantern only has enough energy to function for four to eight weeks. After the storm, the... 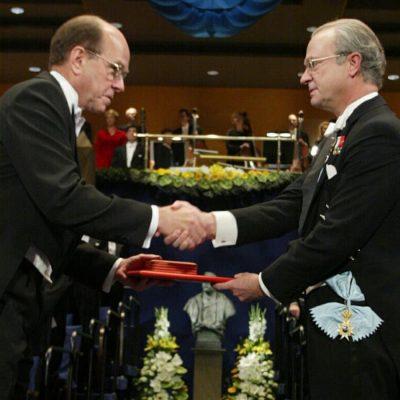