Researchers say that before the dinosaurs, saber-like teeth predators lived on Earth and fought and bit each other. These are known as gorgonopsians . It was also the dominant species on Earth during the Permian period, about 299 million to 251 million years ago.

Paleontologists say they were not fighting for supremacy, mating, or maintaining a territory, but to kill each other. The researchers based their findings on a Gorgon skull with a broken tooth embedded in the snout. The original skull was found in 1940 in the Karoo desert near Cape Town, South Africa.

The bite mark on the skull was discovered earlier this year.
The researchers presented the new study at the annual conference of the Society of Vertebrate Paleontology. Researchers describe the struggle between these as ritualized face biting. Researchers also say that cats need to be included in any precautionary measures against the virus.

Previous Post
First female astronaut to set foot on china’s space station
Next Post
The Indian Space Research Organization (ISRO) has ruled out a collision between the Orbiter, part of India’s Chandrayaan-2, and the US Lunar Reconnaissance Orbiter (LRO). 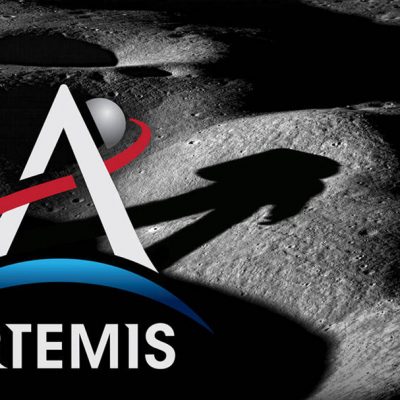 “Humanity’s honeycomb to collect sweetest sceneries of the past”

James Webb has successfully completed all the intricate and subtle deployments of the orbit, overcoming even the most critical of crises by clear calculations. On January 7 and 8, two parts of the first mirror, which had been folded to...