Enceladus is Saturn’s sixth largest moon, only one-seventh the diameter of our Moon. Perhaps the mysterious sphere in the solar system where extraterrestrial life is most likely!

In 1789, British astronomer William Herschel was the first to discover Enceladus, one of Saturn’s inner moons. This discovery was made with the 47 inch telescope he built. Enceladus was also the first space object observed by this telescope, the largest telescope of its time. Not much was known about Enceladus until the Voyager spacecraft passed by in the 1980s.

Voyager missions reported that Enceladus is 500 km in diameter, about one-tenth the size of Saturn’s largest moon Titan, and completely reflects sunlight.

The presence of water on Enceladus was identified by Cassini. Cassini-Huygens is a spacecraft launched in 1997 to study Saturn and its moons for the possibility of extraterrestrial life. In 2005, when Cassini began to fly by Enceladus, a lot of information about it began to be obtained.

Enceladus is a large water star. The ice-covered moon has been shown to have an ocean up to 10 km deep beneath its calm surface.
Flowing through cracks in the ice from the warm oceans of the ice-covered Enceladus
The Cassini spacecraft captured images of the powerful liquid jets. From the liquid jet
Casein captures organic molecules. This jet consists of water, dust, methane and carbon dioxide.

Observations have shown that Enceladus emits internal heat. Also small craters have been found in its south polar region. All this shows that Enceladus is geologically active.

A gravitational force experiment with Saturn and another of Saturn’s moons, Dione, is understood to have warmed and activated the interior of Enceladus. Because of this, Enceladus’ sub-surface ocean is thought to have the necessary temperature for life to originate and survive.

Previous Post
Message to extraterrestrials
Next Post
Eyes are cameras designed to know/learn the universe. Come and meet some eyes.(Part 3/3) 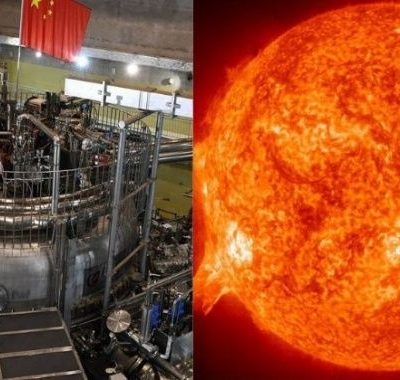 The hottest place in the Solar System. Everyone has heard of China's artificial sun or Tokamak fusion reactor. It is a prototype reactor designed to produce the cleanest and most powerful energy in the universe through the fusion of matter,... 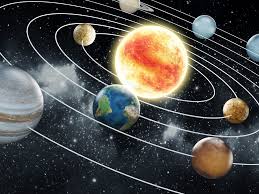 But let's see how long it has been since our spacecraft reached their destination. Launched on November 3, 1973, Mariner10 took 147 days to reach Mercury on March 29, 1974. But the speed still needs to go down a bit...