The Deep Space Network – or DSN – is a series of giant radio antennas used to communicate NASA’s space missions. DSN is owned by NASA’s Jet Propulsion Laboratory (JPL). DSN was founded in 1963.

DSN dishes are placed in three places at equal distances from each other – approximately 120 degrees longitudinally.

No spacecraft can fly in space without the DSN dish in these three places. Voyager One and Two still communicate with us through these DSN dishes.

The network has been the backbone of NASA’s space communications since 1963. DSN currently supports 39 on-going missions. NASA is currently expanding the network’s capacity by making a number of upgrades that will enable it to carry forward future space exploration. 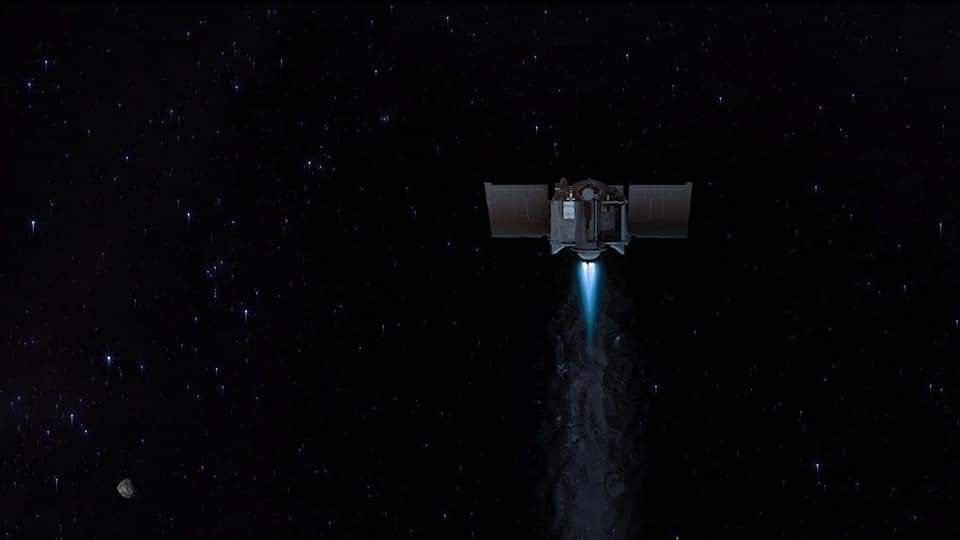 Scientists have warned that the asteroid Bennu, which is expected to hit Earth in 2135, will not be a challenge to Earth. Bennu was at the top of the list of asteroids capable of crossing the Earth in close range.... 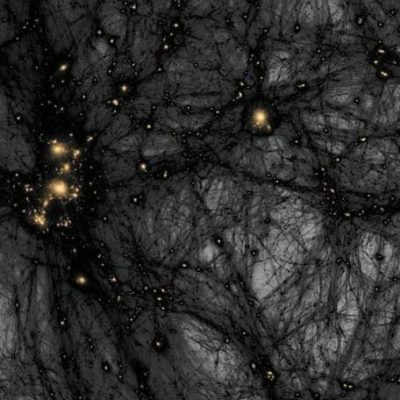 ‌The universe that we can see or react to is called the visible universe, or more strictly baryonic matter. It's only about five percent of the universe. The branch of science that deals with its structure is called particle physics.... 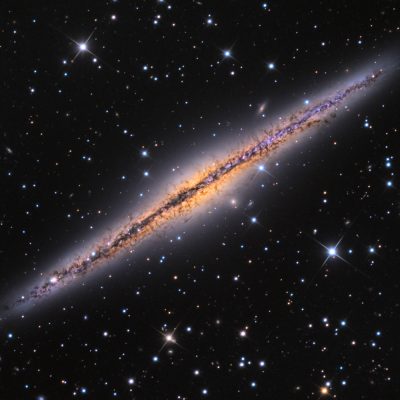 The sky just before everyone dies .

An animation of a collision between Earth and a Rogue Planet.