All we see today is the atoms / molecules that formed during and after the Big Bang; What has happened to all of us, including the body,

In short, we are the dust particles of some form of star.

Isn’t that the beginning of all of us?

Only total hydrogen and helium were created during the origin of the universe. After that, helium hydride, the first molecule, was formed by nuclear fusion. Then, millions of years later, the elements with the largest atomic mass we see today began to form.

That is, every molecule in our body had a common ancestor. They are the same everywhere in the universe. What a beautiful theory!

“The nitrogen in our DNA, the calcium in our teeth, the iron in our blood, the carbon in our apple pies were made in the interiors of collapsing stars. We are made of star stuff ”:

This theory was developed by the famous scientist Carl Sagan.

He is best known as a science popularizer and communicator. Experimental performance on the production of amino acids from basic chemicals by radiation,

His most famous scientific contribution is his research on extraterrestrial life.

His contribution was the Pioneer Plate and the Voyager Golden Record, the first physical messages sent into space that could be understood by any alien intelligence.

Now accepted by the scientific world

His theory is that the high surface temperature of Venus can be calculated using the greenhouse effect. 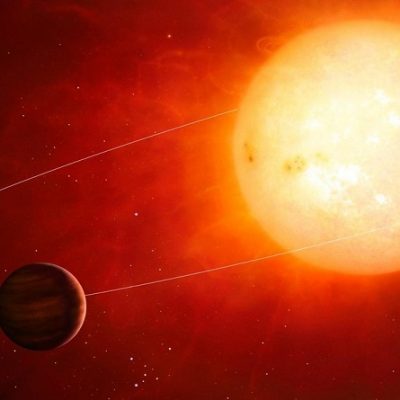 Exoplanet Search and Study Group, Physical Research Laboratory (PRL Ahmedabad), Prof. Led by Abhijit Chakraborty, a new exoplanet has been discovered orbiting very close to a star 1.5 times the mass of our Sun. The discovery was made using the... 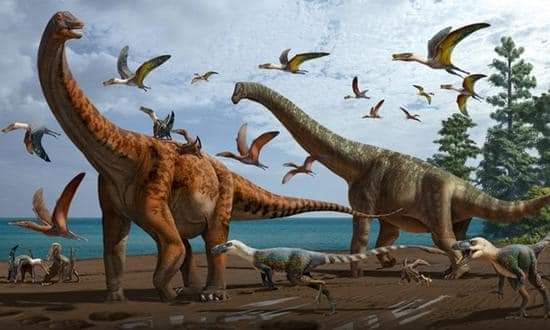