This is a picture taken by someone off the coast of England last year.
David Morris, who took the photo, said he was shocked when he looked out to sea from Gillan’s hamlet.
He also copied the picture.

Although this myth is common in the Arctic region with very cold climates, it is very rare in winter in England.
This myth is called Fata Morgana.

“The phenomenon of Fata Morgana is caused by a climate known as temperature inversion.
This myth is found in the cold air near the sea and the hot air above it.

The column of heated upper air .. In the distant, curved part of the earth to the eyes of someone standing on the ground or on the shore, the light of objects is deflected to the part that we cannot see directly.

We can easily say refraction.
Thus .. distant objects that we cannot see directly are seen in illusory form far above the sea.

Previous Post
It’s small ..
Next Post
What is the factor behind differentiating the surfaces on both sides of the moon? 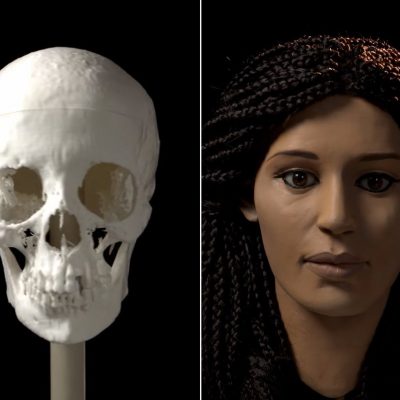 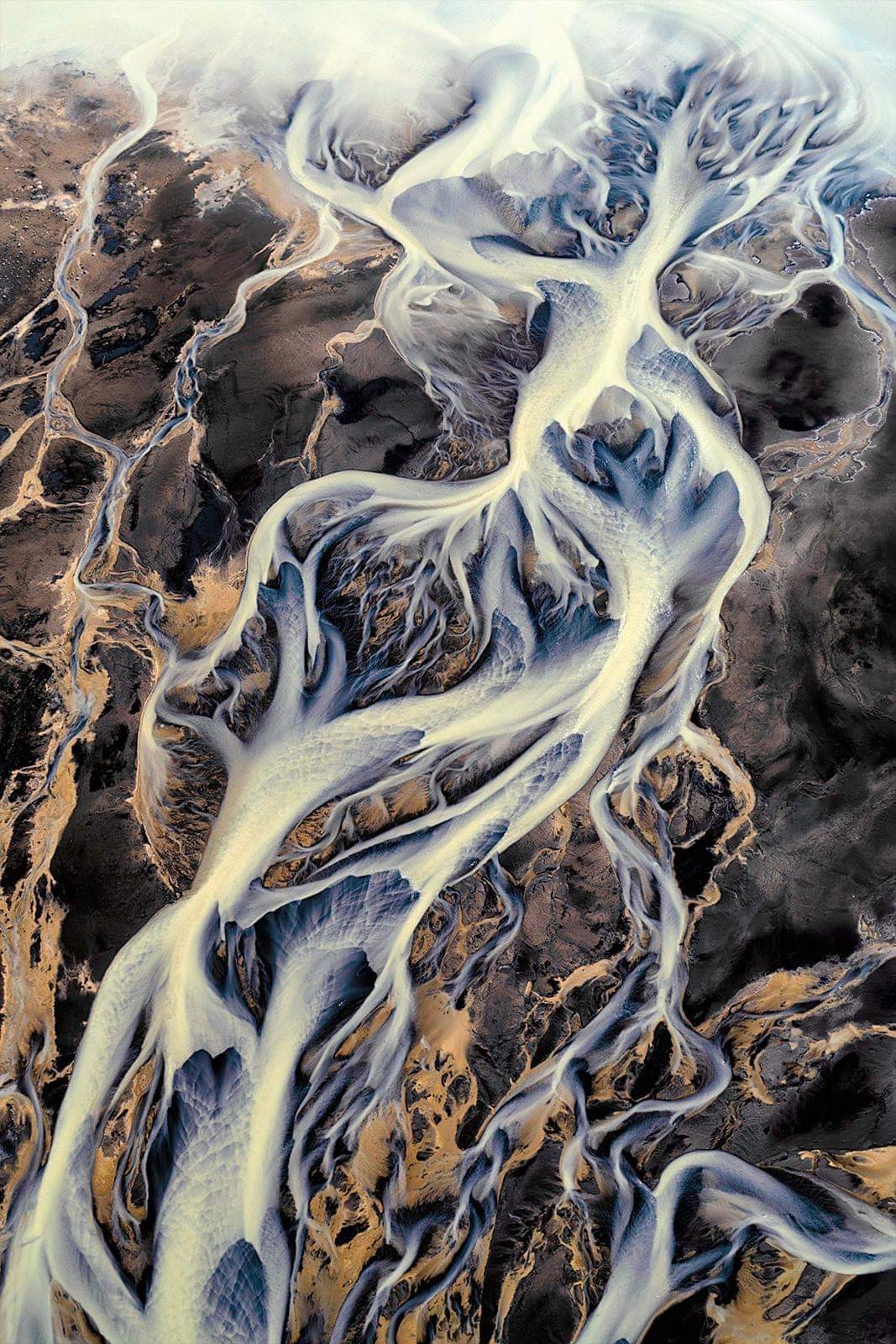 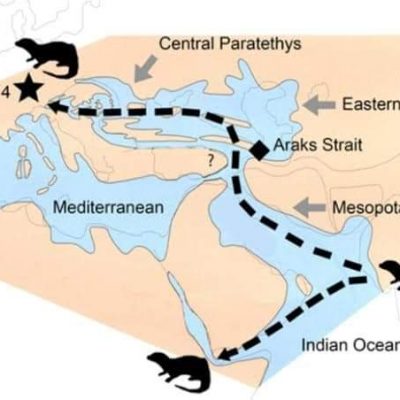