Everything that says the beginning, origin and creation of the universe is wrong. The universe has always been here. Total energy was always constant. Energy and matter are eternal. It must be the end of another world, the nucleus of our Big Bang. It was first introduced by a Belgian priest. Hubble’s observations and the cosmic micro-radiation echo of the Big Bang in the past gave further impetus to this idea.
Let’s take a look at what the first moments of the universe might have been like in the Big Bang. There was something at a very, very small point about the size of an atom. Singularity is the perfect word to describe what our physical laws cannot explain. Anyway there was no money at that point. It was a hot and dense energy state where all the energy and all the forces known today came together. That is, the electromagnetic force, the gravitational force, and the nuclear force all became one force. How and in what condition is something we do not yet understand. That world is still alien to us. To understand that, you need to know how gravity works in the microcosm. But I do not know yet. That point began to develop when the laws of nature at the time could not hold that nucleus. In our world, money is like a black hole when it reaches a certain limit. It is not known what law and what mechanism created this inflation. Time began with development. The universe began to cool and the first particles of matter were created. At that moment, gravity began to separate from other forces. But these particles did not have the cooling power to make protons and neutrons. This is as the universe expands
Soup of quark-gluon plasma leaked out. It’s not even a second yet. The radiation was intense. In the photon collision, the antimatter was formed along with the substance. The antimatter was equal to the total mass. The chair won some of the money left over from the subsequent chair game. That is the universe we see today. So the reason the universe came into being is because the laws of the day left little money. Please search Rule imbalance in CP violation. As the universe cooled, the remaining particles merged to form the simplest 75% hydrogen nucleus and 25% helium nucleus. It must be three minutes now. There is still no atom. It’s so hot. Once again it will take another four million years for the atoms to come together.

The journey that photons started at this time is still being captured by us in the name of cosmic microwave radiation. In other words, in green Malayalam, it is the light of a firecracker that exploded in the past. For the next long period of time, gravity could not evolve into hydrogen clouds. That means there were no stars. It is believed that Dark Matter brought them closer in the long run. Thus the first galaxies formed 700 million years later. The rate of expansion is increasing. If gravity or matter beats dark energy, then our universe will begin to shrink.

Previous Post
A glove used by Persian soldiers to look like a bear’s hand. These ancient gloves date back to 300 B.C. Gloves used in battle.
Next Post
Is Mars losing its atmosphere? 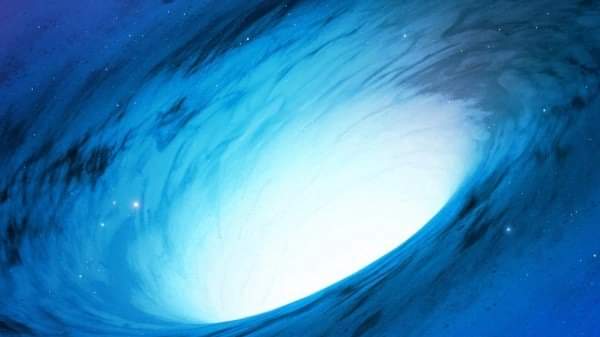 In July 2006, a Gamma Ray Burst (GRB) was identified from a distance of 1.6 Billion Lightyears. It lasted 102 seconds, and although it was a common occurrence, the GRB had a special feature. If there is to be a... 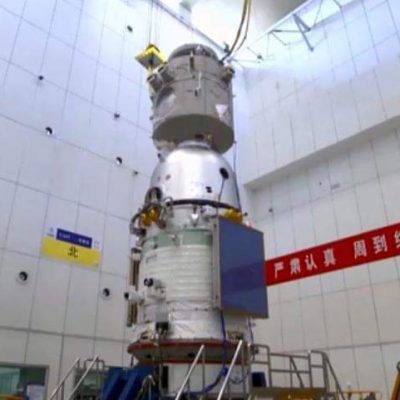 Long march 5 can send 8.8 to 9.4 tons on a trans lunar injection. China already as a lunar capability that we haven't even considered. 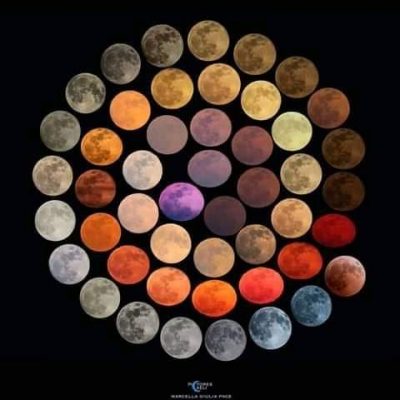