The man who had lived alone in the heart of the Amazon for the past 26 years was the last member of their tribe in the Amazon jungle. Most of this tribe, who lived in the thick forests and had no contact with the outside world, were killed by the Anakrita settlers in 𝟏𝟗𝟕𝟎. Of the last, another 𝟔 were killed by gangs carrying out illegal activities on 𝟏𝟗𝟗𝟓.

Since then, he has been living alone for the past 𝟐𝟔 years and the patrol team has been monitoring him for his safety. He never wants to establish any relationship and when he meets, he rushes like lightning. Nickname is 𝐀 𝐦𝐚𝐧 𝐨𝐟 𝐭𝐡𝐞 𝐡𝐨𝐥𝐞.

Because he used to dig big holes to catch animals and hide etc. Finally, on August 23rd, his body was found outside his grass-covered house. Seeing death in front of him, he attached a few feathers to his body. He was the last link in a race that didn’t know what language, culture, methods, or name, and thus ended his long 𝟐𝟔 years of solitary life in the Amazon jungle and left for the journey.

Their footprints will never be found on the paths of evolution. Otherwise, they have always led an isolated life in the dense forests. The outside world was unknown to them. There would be no old and new history to write about them. They have all merged in those forests. When we see all this, we remember our brothers Neanderthal. 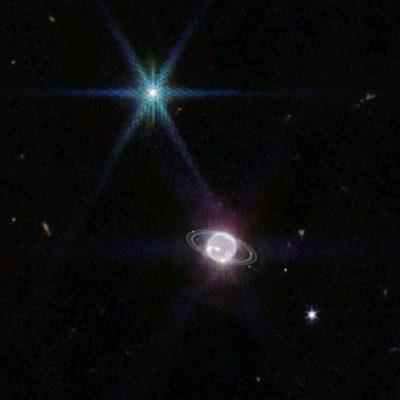 Does Neptune have rings? 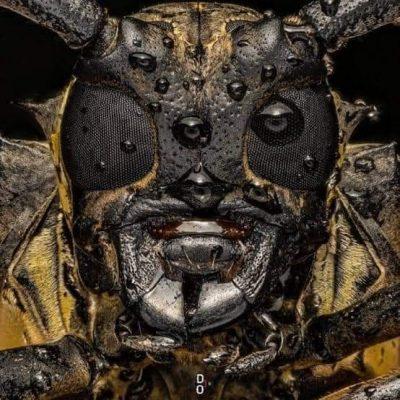 Eyes are cameras designed to know/learn the universe. Come and meet some eyes.(Part 3/3)

Pigeon eyes also have uv capability. Hippo's eyes for night vision Horses only have monocular vision. Our eyes see the universe Finally, it felt like an alien, didn't it? It is the face of an insect called Longhorn beetle 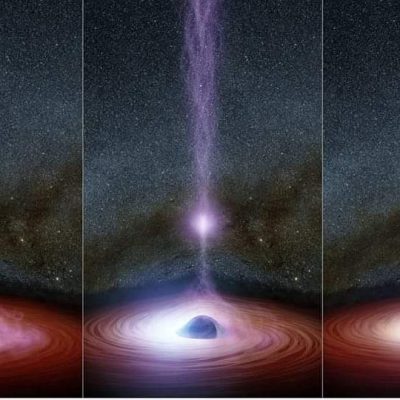 You don't need to be an expert in science to understand that black holes often pull things in rather than spit them out. However, NASA has just discovered something quite weird around the supermassive black hole Markarian 335. Two NASA...