The Colorado Ultra Violet Transit Experiment (CUTE) Cube Satellite launches to learn more about planets that are warmer than the Sun. Cute will collect information on the hottest planet ever discovered, including KELT-9b. The Atlas V rocket was launched from California on September 27 with Lantasat.

Kevin France, a researcher at the Laboratory for Atmospheric and Space Physics in Colorado, said the launch also aims to test how efficient small satellites can be. He describes it as an experiment that is both anxious and exciting. Cute’s launch mission aims to gather information about very high-temperature planets in orbit close to their parent star, called the Jupiter Planet’s.

Cute will also collect information about KELT-9b, the hottest planet ever discovered by the scientific community. It is about 650 light years from Earth. The surface temperature of KELT-9b, discovered in June 2017, is approximately 4300 C. Its parent star, KELT-9, has a temperature of about 9897 degrees Celsius. This star is about twice as hot as the Sun (5600 degrees).

Previous Post
Lakes on the Titan
Next Post
Shuchang Dong has won the ‘Astronomy Photographer of the Year’ award with this photo of an annular eclipse last year over Tibet. 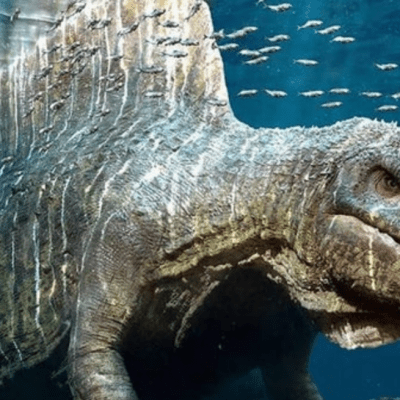 Now in the territory of North AfricaSpinosaurus is a genus of spinosaurid dinosaurs that lived from the Cenomanian to the Late Cretaceous to the Upper Turonian, about 99 to 93.5 million years ago. The name means Spine Lizard. The Spinosaurus... 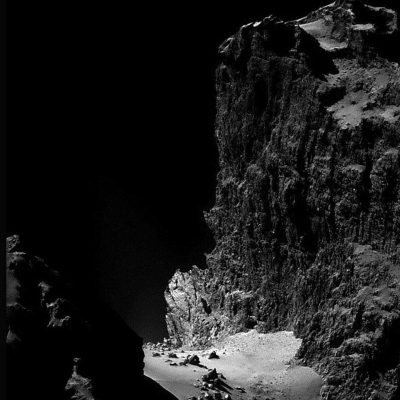 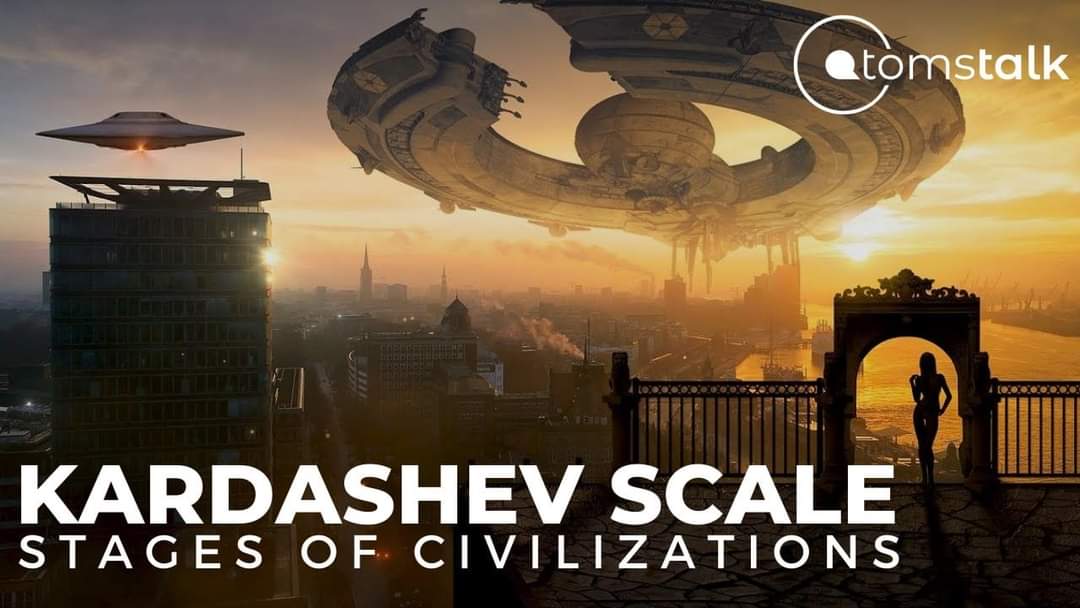