Discovery of a ‘glass (silicate) rain’ planet 63 light years away from Earth. As a result of the rain, the planet appears dark blue. The distant planet known as HD 189733b has been identified as blue. The blue color of the planet is due to the scattering of light by silicate rain in the planet’s atmosphere. In a planetary atmosphere with a temperature of one thousand degrees Celsius, not only silicate rain, but also winds of 7000 kilometers per hour.

Although the blue planet is 63 light-years away, it is one of the closest extraterrestrial planets in the universe. The planet’s transit (planetary transit) in front of the parent star can be observed from Earth via telescopes. Such observations helped researchers determine the color of the planet. The team using the Hubble Telescope has succeeded in extracting the planet’s light from the parent star HD 189733. It was aided by the Hubble Space Telescope Imaging Spectrograph.

The color of the distant planet was extracted using the Hubble Space Telescope Imaging Spectrograph. This is the first time the light of an alien planet has been detected in this way, said Professor Frederick Pont of the University of Exeter.

They believe that the blue color of the distant planet may be due to the turbulent planetary atmosphere and the silicate particles falling into the atmosphere. Silicate particles cause more scattering of blue light, so the planet appears blue. 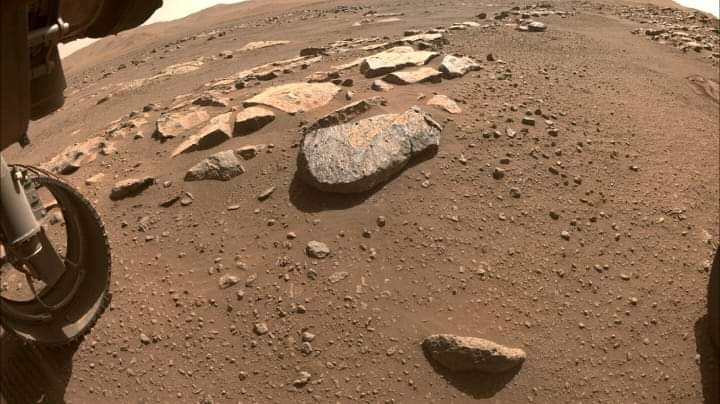 Taken on mission sol 180 (August 22) this sharp image from a Hazard Camera on the Perseverance rover looks out across a rock strewn floor of Jezero crater on Mars. At 52.5 centimeters (21 inches) in diameter, one of the... 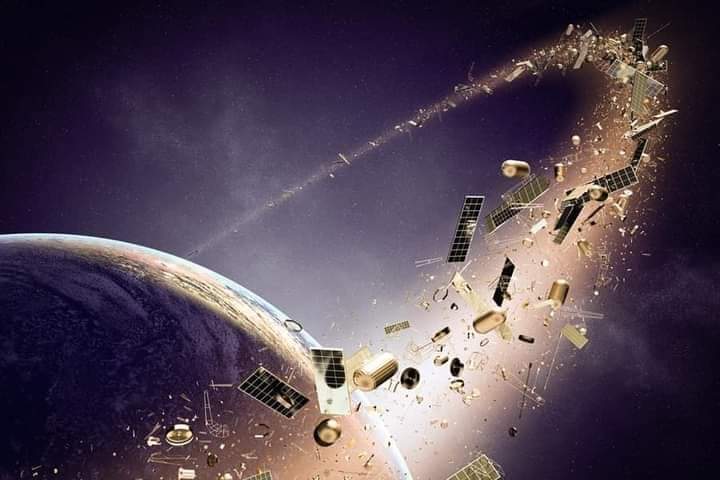 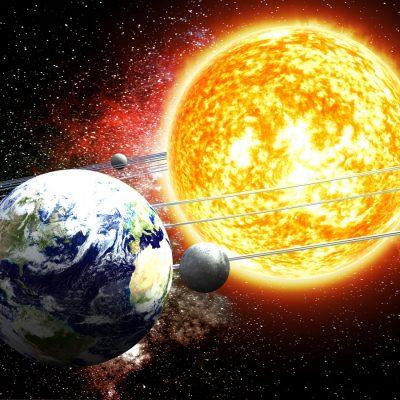