Did three men return to earth from the heavenly palace while the majority of humans struggled to get from earth to heaven?
Yes, that’s right, after 90 days of operation, the three ‘taikonauts’ (we know that the astronaut’s nickname ‘vyomanaut’) returned safely from the Chinese space station Tiangong (the heavenly palace). Thus, China has gone one step further in building and maintaining the space station.
Situated at an altitude of 389.2 km above sea level, Tiangong currently weighs 22,600 kg. Only the Tianhe core module, launched in April 2021, is currently in orbit.

When the Wentian and Mengtian research models are added, the Tiangong weighs more than one million kilograms. It will be a large modular space station about 20 m long and 4.2 m in diameter. Tiangong is expected to be fully operational by the end of 2022 when all work is completed.

Under the current agreement, the lifespan of the International Space Station (ISS) is 2024, and China’s Tiangong’s relevance will increase tenfold. That means Tiangong, the only space station owned by China, will be operational by 2030 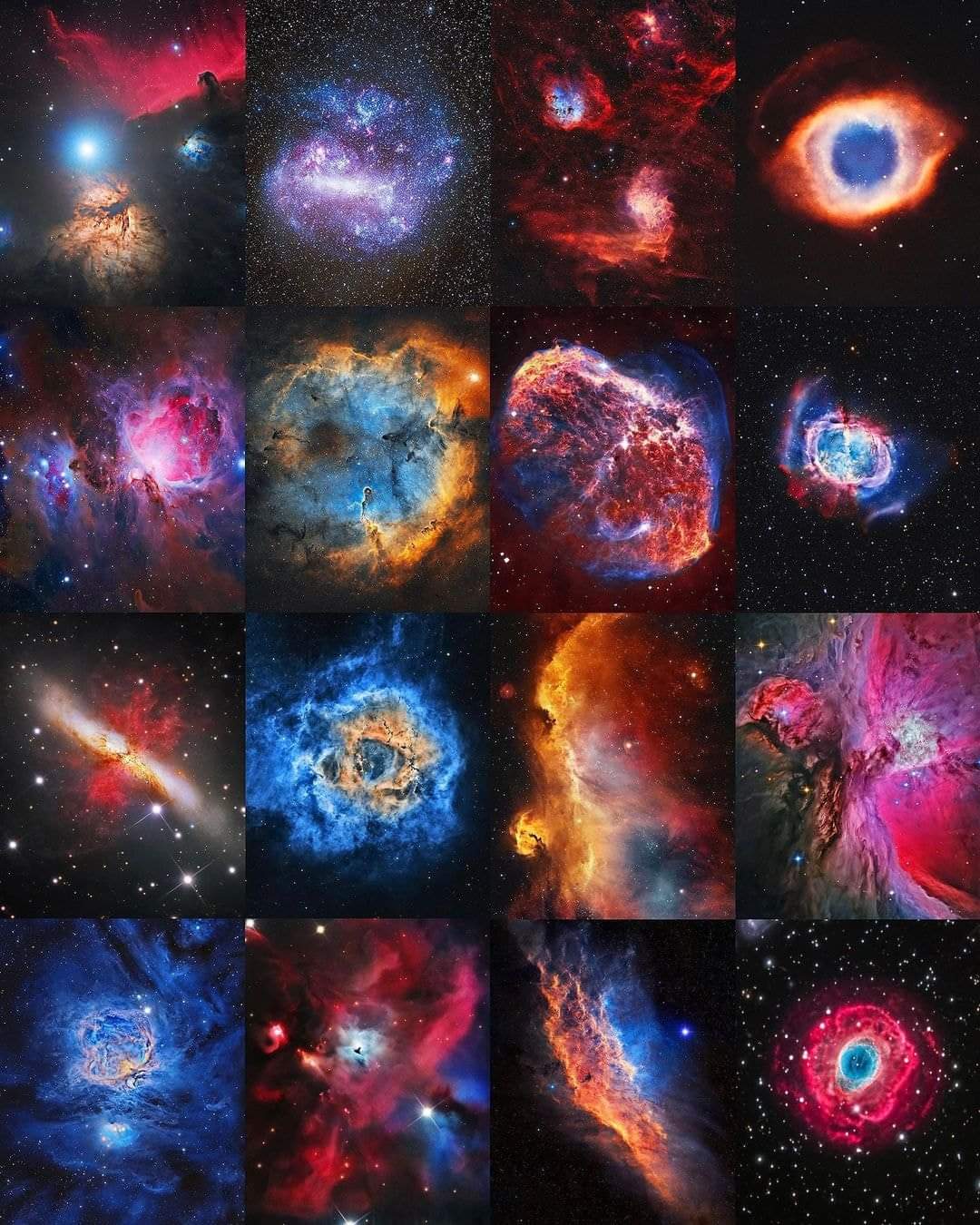 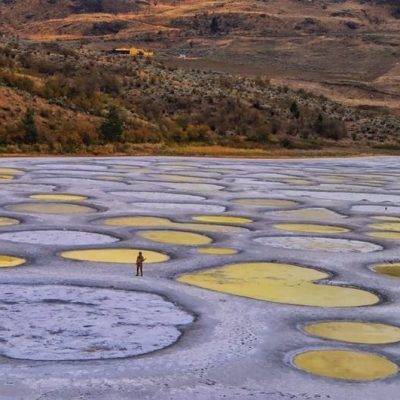 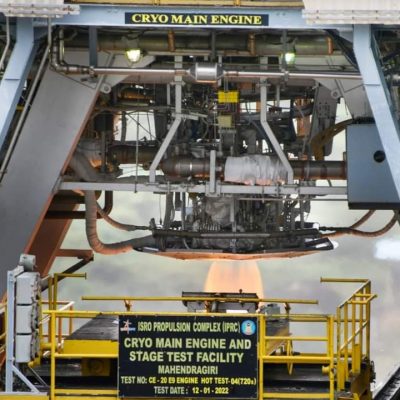