When Michael Yon, an American war correspondent and photographer, accompanied American troops to Afghanistan in 2009 to begin photographing soldiers and their equipment there, he noticed an unusual phenomenon. As the helicopter took off or landed, the blades of the rotors began to shine like “distant galaxies” as the air filled with a lot of sand. This phenomenon disappears when the rotors change pitch and the dust drops or the ramp touches the ground.

When a helicopter is too close to the ground, the rotor blades emit large amounts of dust and sand into the air. Sand has a higher hardness than manufactured titanium and nickel. . So when the blades pass through this sand cloud, the sand particles hit the blades and a stream of small sparks forms on the surface of the blades. Intensity increases with the size and density of the sand grains in the air. This phenomenon, known as pyrophoricity, causes the fine metal dust to ignite spontaneously when in contact with atmospheric oxygen. This is the same phenomenon that causes sparks to fly out when you sharpen a knife against a grinder or when two stones (or pieces of metal) collide with each other. Not all metals exhibit pyrophoresis,

When Michael Jon discovered the phenomenon, he was surprised that it did not have a name yet. Benjamin Kopp, a U.S. Army ranger, and Joseph Echchels, a British soldier, were killed in the July 2009 war in Sangin, Afghanistan. He decided to name it the Cope-Echchels effect in memory.

Light from the Cope-Echels effect can interfere with the pilot’s vision, especially when using night vision equipment. This can make it difficult to land safely and can lead to a loss of direction. 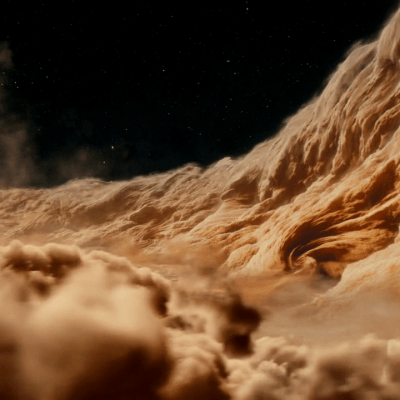 Jupiter is the largest planet in the Solar System. About 1325 Earths can fit on Jupiter very easily. Suppose you decided to land on Jupiter to learn more about the mysterious planet Jupiter. What will happen? Jupiter is a gas... 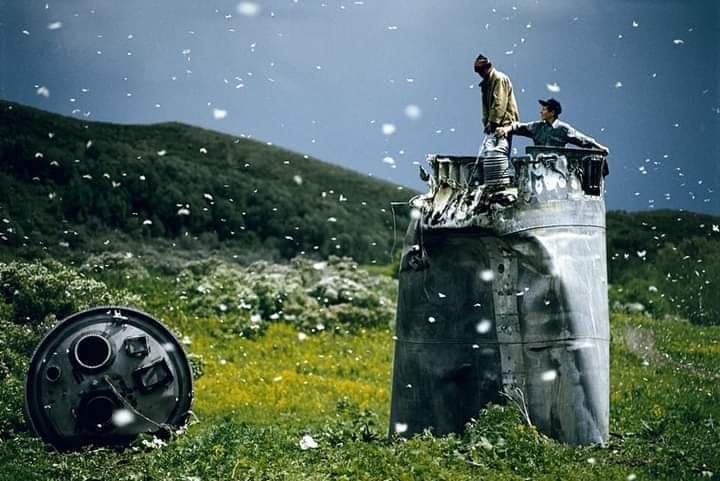 The Bikonur Cosmodrome in Kazakh Kazakhstan is located in the Altai Territory, just below the flight path of the world's largest and busiest space port. Every time a rocket is launched from the cosmodrome, abandoned fuel tanks, empty booster rockets... 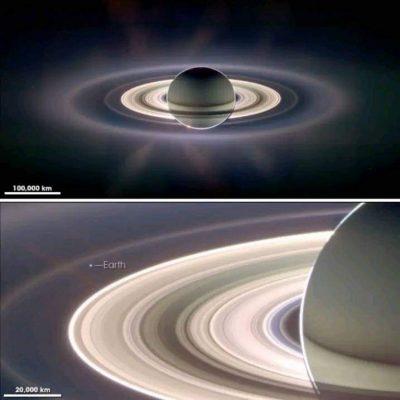 An image of Saturn taken by the Cassini spacecraft in 2006.
Beyond the rings of Saturn, our earth can be seen as a blob.