The Tianwen-1 space mission, developed by China and launched on its own, was a complete success. The mission involved Tianwen Lander and a rover named Jurong, which landed in Utopia Planetia, north of Mars. This makes China the second country to successfully land a rover on Mars after the US.

The Jurong Rover’s mission is to study the mineral structure of Mars and the presence of water on the surface. It is concluded that water is present in the region of Utopia Plantia. It also hosted the US Viking 2 mission in 1976. Scenes of China building a small helicopter with the same design as the Ingenuity were released.

China is planning to fly a helicopter to Mars on its next Mars mission. The ingenuity is similar to the operation of a helicopter with two motors mounted one on top of the other.

As more and more countries move forward with alien experiments, the long-cherished dream of space migration is being brought to the forefront. The creation of oxygen and controlled flight on Mars points to the possibility of humans visiting Mars in recent years. Filming in space also calls for the development of technology. 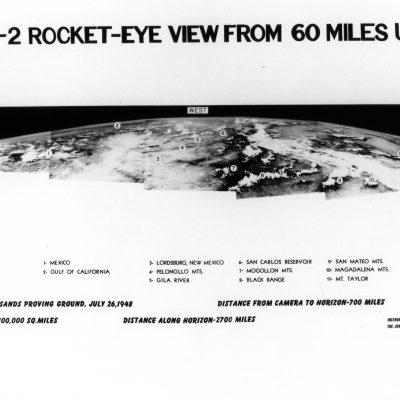 76 years ago on October 24, the first picture of Earth was taken from space.

This black and white image was captured by a 35 mm camera lens carried by a V-2 rocket from an altitude of 105 km. This rocket is also the first man-made object to cross the Kármán line. Although the rocket...

Washington: The United States has again delayed a plan to bring man back to the moon. The project, dubbed the Artemis Mission, was originally planned to be completed by 2024. But this has been postponed to 2025. The astronauts who... 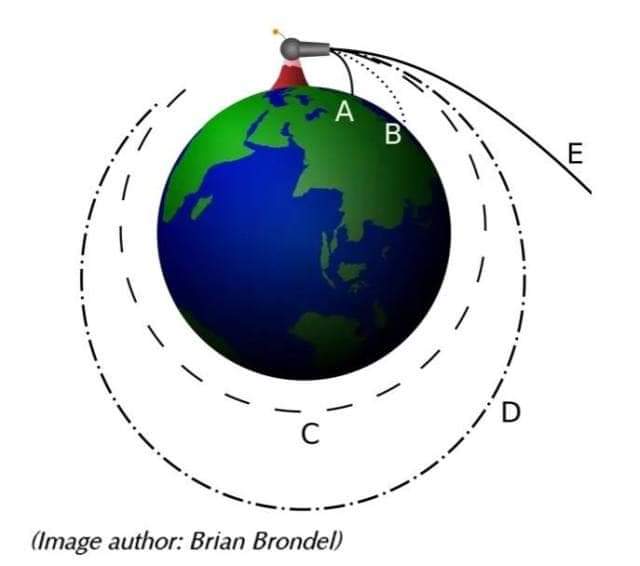